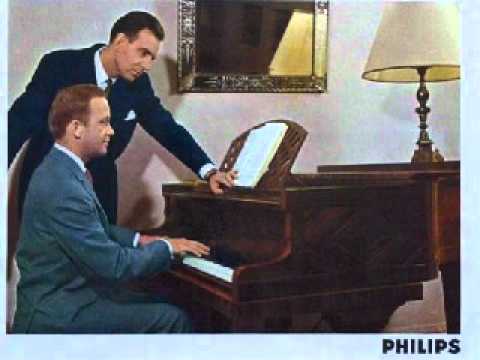 Further details are reaching us of the death last week of Dalton Baldwin, piano partner, teacher and friend of many singers, great and small.

Dalton, who was 87, was flying home from engagements in Japan when he took ill in mid-air.

The flight was diverted and an emergency landing was made in Beijing, where medics were unable to save him.

His remains are now being held in Beijing, pending the completion of paperwork and the usual arrangements.

Here’s a tribute from his fellow-pianist Graham Johnson:

I am devastated to hear two days late of the passing of this great colleague, the more so because I received a wonderful letter from him just a few weeks ago. Always in love with the music and unfailingly kind to those who served the music, he was a key part of the world of song for my entire lifetime. I have also never known anyone with so many links of love and admiration from pupils around the world, a network of pupils unequalled anywhere else in my experience. Although I was never officially a pupil, he was a teacher for so many of us. Farewell beautiful and gracious Dalton, initially and for many years the beloved of a great singer, you became loved and respected by everyone else in your own right and made your own enormous career at the heart of the song world.

« Europe’s biggest exporter of violins? Not who you’d think