The Board of the Grand Teton Music Festival met last night and decided to reinvite three musicians who had been dismissed for ‘disruptive behaviour’. Two of the musicians, Kristen Linfante and Juan de Gomar, are members of the orchestra’s Players’ Committee; the third, Jennifer Ross, was principal second violin of the Pittsburgh Symphony.

Their dismissal provoked widespread protests, together with a threat from conductor Donald Runnicles to quit the festival. Runnicles Donald flew in to attend this board meeting.

High-profile coverage on Slipped Disc and local media have forced the festival director, Andrew Palmer Todd, to back down. 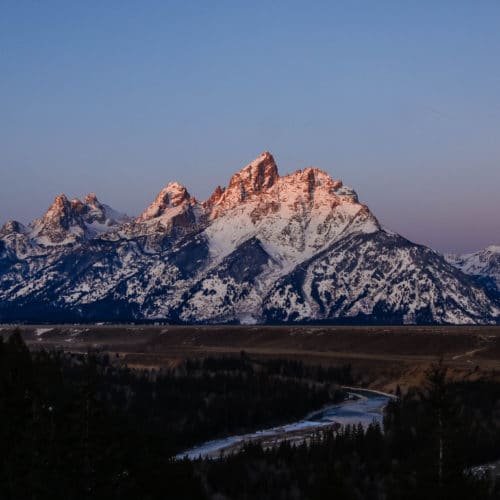 There seems to be a rule that the lovelier the landscape, the worse the human ecology.