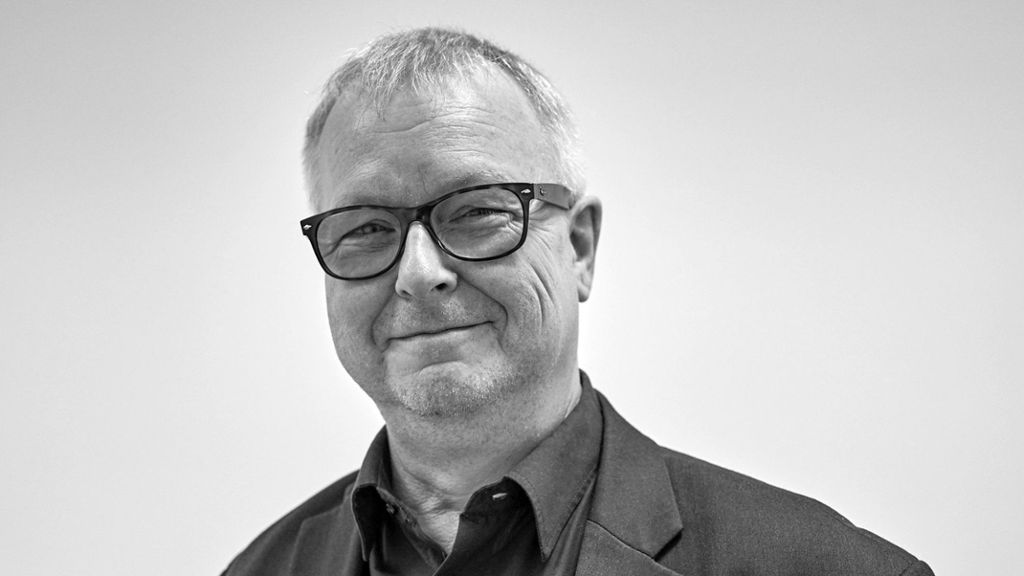 The death has been announced of Peter Emmerich, press spokesman of the Bayreuth Festival for the past 30 years.

His job was to present the Wagner hegemony’s position and defend it against all comers. He did so without flinching.

News of his death took the institution by surprise. Katharina Wagner said: ‘I am completely shocked. Incomprehensible. I’m lost for words.’

Emmerich arrived at Bayreuth in 1989 from the Semperoper in Dresden. It emerged in 2010 that, as a young man, he had been a Stasi spy – an unofficial employee of the Ministry of State Security.

This would have provided excellent training for his Bayreuth career. 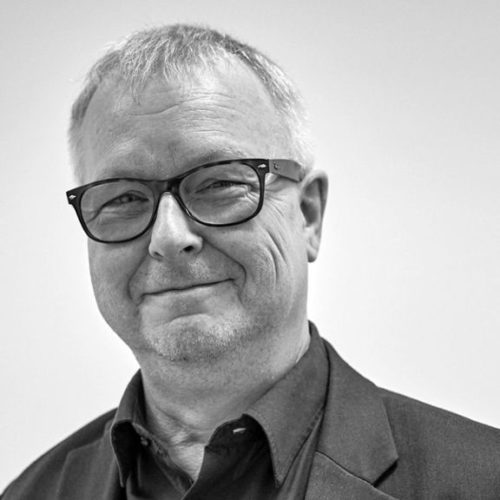