An arts writer ends his life

A fund is being raised for the family of Scott Timberg, a brilliant Los Angeles writer on music and the arts who ended his life on Tuesday.

Aside from his journalism Timberg, who was 50, wrote a book titled ‘Culture Crash: The Killing of the Creative Class’, which is possibly the most searing indictment of American attitudes to the arts since Allan Bloom in ‘The Closing of the American Mind’.

His last major piece of music journalism was a magazine profile of Gustavo Dudamel in August.

Ted Gioia writes: I just lost a dear friend. Scott Timberg was compassionate and passionate, a man of conviction and values, smart and a deep thinker, and someone whose presence always made everything (his family, his friends, his community, the broader culture) better for his involvement. He was also one of the finest arts journalists around, and in a better, fairer world would have been honored as one of our leading cultural critics.

Scott Timberg’s brother, Craig Timberg, writes: His death by suicide shocked us all while also silencing a voice of tremendous insight and eloquence about so, so many things that he loved.

If you can, do donate here. 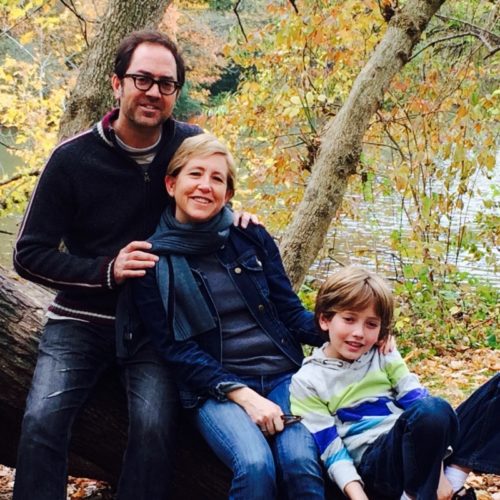