A post-election message from our English birthday boy

Noel Coward would have been 120 today. 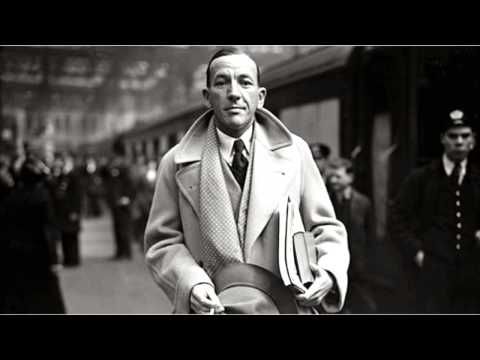