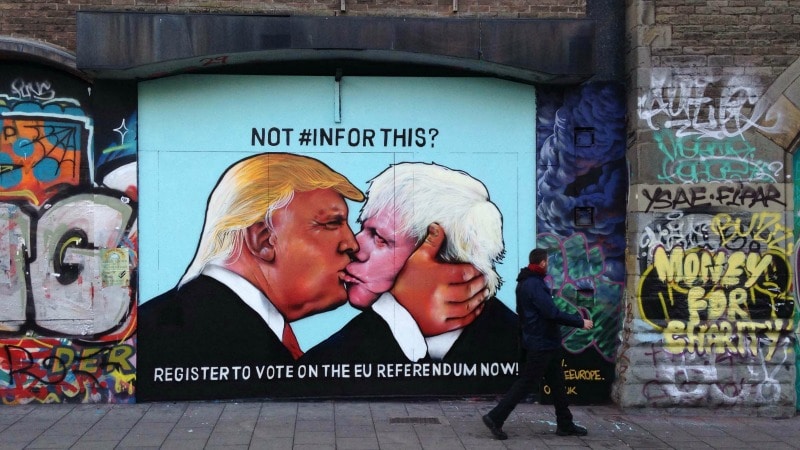 A decade of Slipped Disc

In 2010, Slipped Disc was hosted by artsjournal.com and the leader in classical music news was Alex Ross.

A decade on, www.slippedisc.com has 1.7 million monthly readers, at least four times as many as any other site.

Although we lost much of our backlog when the site went independent in 2014, here are some highlights of the decade:

2013 JFK airport agents destroyed my flutes. The post went viral on Reddit, crashing the AJ site and prompting our move to www.slippedisc.com

2014 Jonas Kaufmann in love. You read it here first.

2016 The orchestra with the most married couples. Then the conductor got divorced.

Royal wedding cellist gets a gong »