The new man, Alexander Merzyn, has been holding the fort as interim chief since Christ departed 16 months ago. 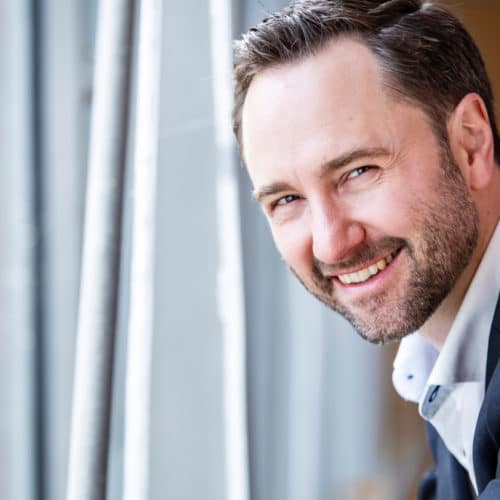 The interesting statistic is that 140 conductors from all over the world applied for this not very significant vacancy.

It’s tough out there.