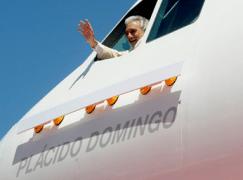 Why I never warmed to Placido Domingo

The singer was cheered to the rafters last night at the Elbphilpharmonie in Hamburg. In Europe and Asia he remains an epic hero, despite the tacit ban in the US following a spate of nameless allegations published by the Associated Press.

I have been among his more outspoken defenders, despite many personal reservations about him.

In a new essay for The Critic, I try to explain why.

… the facts don’t fit the (AP) story. There is no sign Domingo ever bothered to give a bad report to a soprano who turned him down. Plácido’s propositions were, anyway, something of a backstage joke. Like many a Latin male singer, he was a compulsive importuner of women, capable in dim light of whispering sweet nothings to a curvaceous lamppost.

Women may have found him a bit of a nuisance but he was shadowed pretty much everywhere by his possessive wife, Marta, and his schedule was never less than punishing. Opportunity was scarce and swift. Some ribald jokes did the rounds.

The other side of Domingo, which I have observed from my first encounter with him in 1985 on the set of Zeffirelli’s film Otello… 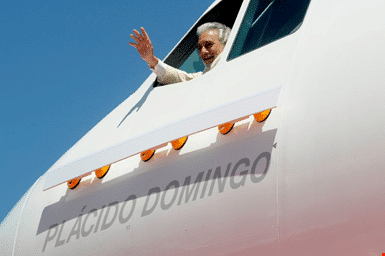 « Can we Brexit Eurovision?