When Bach met Frederick the Great on East German TV

A spot of Ostalgie for an anniversary morning.

1985 this was, and wonderfully stilted. 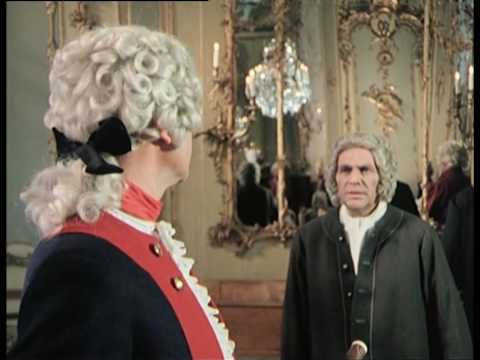