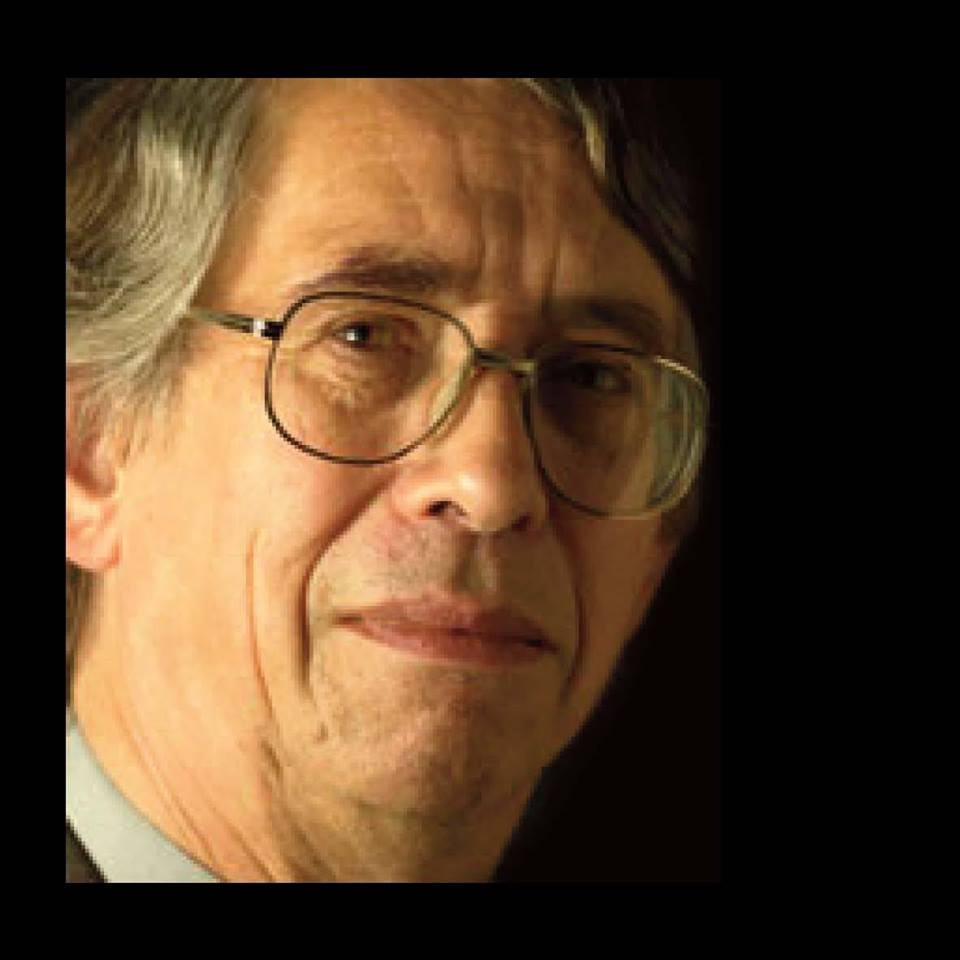 Two days after Stephen Cleobury’s death, we learn of the passing of Colin Mawby, Master of Music at Westminster Cathedral from 1961 to 1978 and subsequently choral director at Radio Telefís Éireann in Dublin.

He started out at age 12 as assistant to George Malcolm at the Westminster Cathedral organ. 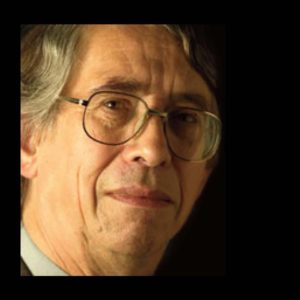 Chamber Choir Ireland have announced: We are deeply saddened to hear of the death of Colin Mawby KSG (1936-2019).

Founder of Chamber Choir Ireland (formerly National Chamber Choir) after the RTÉ Chamber Choir, and solely responsible for the golden choral period in the 1980s in Ireland as Choral Director at RTÉ establishing the RTÉ Philharmonic Choir and RTÉ Cór na nÓg as well as the Chamber Choir. The excellence in choral music in Ireland would not be what it is today without Colin’s passion for choral education and excellence and his drive to create and grow the choral sector. Our choral world is poorer at the loss of Colin. We extend our deepest sympathies to his family and close friends.