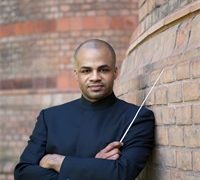 The conductor Brandon Keith Brown, who lost his job at Brown University two years ago after student complaints of harshness, has published an extensive article accusing every corner of classical music of prejudice against minorities.

Musicians may work their whole lives without experiencing Black conductors, and never realize a sense of loss. Musicians learn we lack competence, and our musicianship has no value.

Bias through suspicion, and doubt accompany guest engagements. We’re regarded as disposable tokens, hired at the grace of White administrations, not because we earned it. Musicians sometimes disrespect us with impunity.

Behavior includes:
Physical assault
Cursing
Not playing when cued or at all
Talking back/arguing
Refusing correction
Overly disgruntle/uncooperative behavior
Lack of attention and focus
Vocal hostility (i.e. yelling)
Disseriousness
Changing parts at the concert to cause confusion
Not showing up to rehearsals on time or at all. 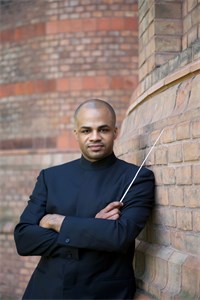 Putin is expected at the Salzburg Festival »