The US conductor Dennis Russell Davies is to be the next chief of the MDR symphony orchestra in Leipzig, starting now.

He takes over from Kristian Järvi.

After 15 years with the Bruckner Orchestra in Linz, Davies became chief conductor of the Basle symphony orchestra and artistic director and chief conductor in Brno, Czech Republic. UPDATE: We’re told he left Basle in 2016.

He is the principal propagator of the symphonies of Philip Glass. 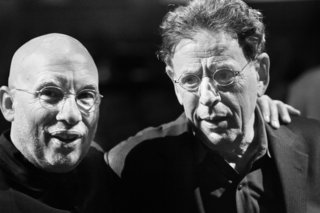