The woman who extended Britten’s life

The composer Colin Matthews has written a brief memoir of Rita Thomson, the nurse who looked after Benjamin Britten after major heart surgery and became a trusted friend. Rita has died, aged 85.

As Britten’s musical assistant in his last years I found it heartwarming to observe their relationship. Rita freely admitted that she knew very little about the composer or his music before they met, but her common sense, plain speaking and sense of humour were exactly what he needed, especially when he became depressed at his inability to do all he wanted.

Following Britten’s death in 1976, his partner, Peter Pears, asked her to stay on at the Red House. She continued to live there for more than 20 years, working as a local health visitor and looking after Pears, who suffered a stroke in 1980, until his death in 1986. After retiring in 1994, she stayed at the Red House as its custodian until 1999…. 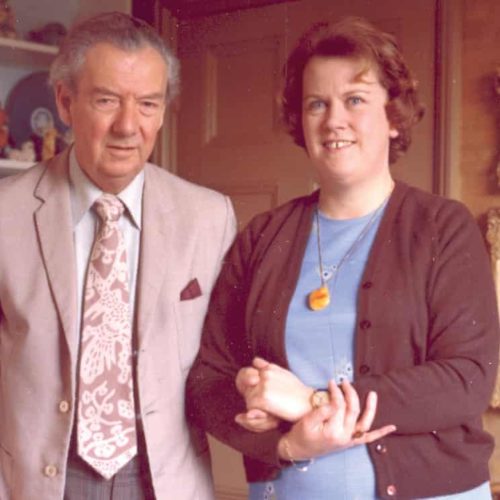