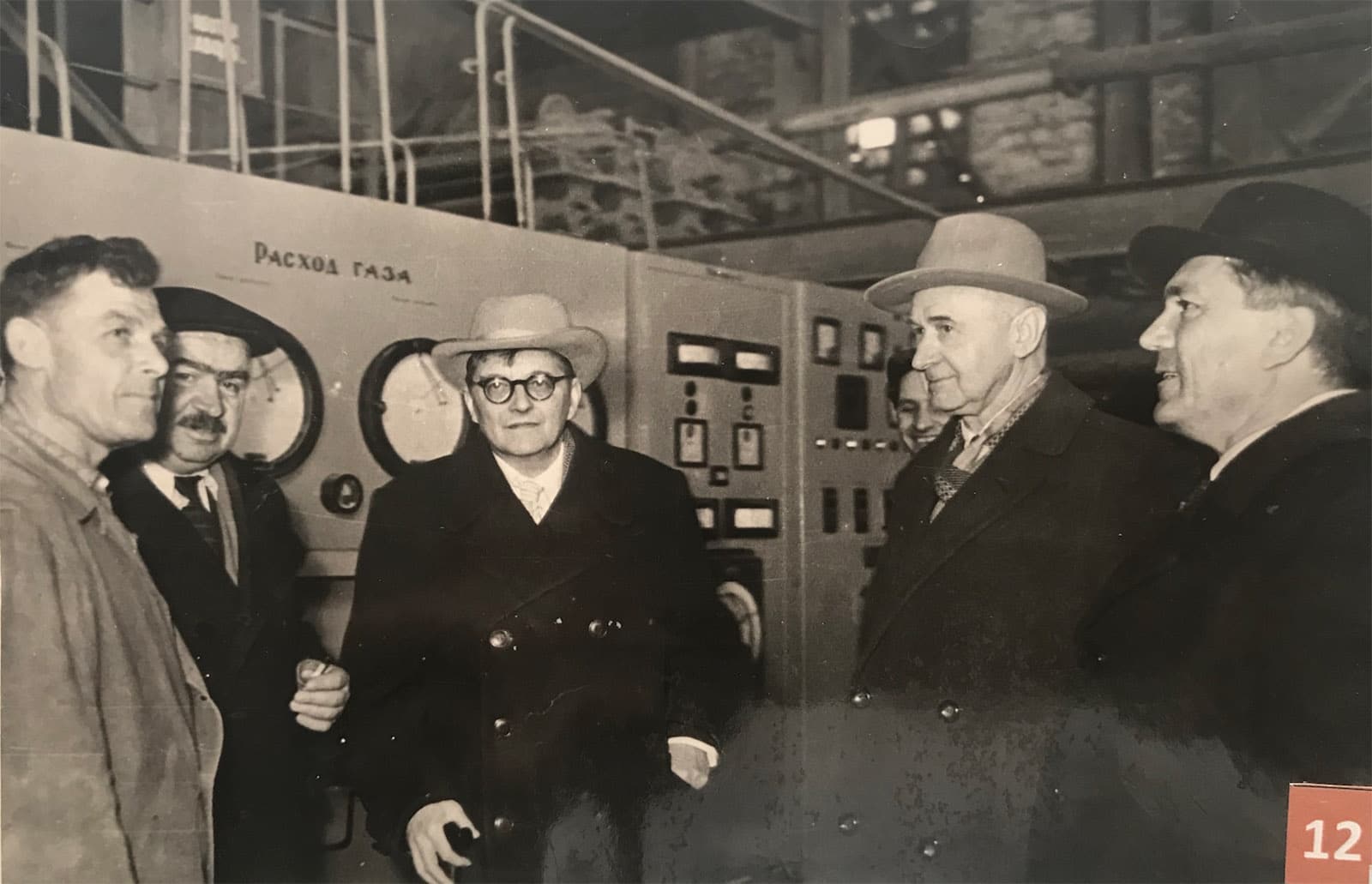 The Shostakovich wars are declared over

In the December issue of The Critic, out today, I find that a new biography of the composer has laid to rest a long-running international conflict:

Survivors of the Shostakovich wars — we wear chestfuls of medals on the composer’s birthday — suffer savage bouts of PTSD at the sight of a new biography of the composer. The wars, for those of you who have not read newspapers for the past 40 years, were triggered by the appearance of Testimony, a book claiming to be the composer’s memoirs as dictated to a journalist, Solomon Volkov, who in the late 1970s took them to New York and found a publisher….

After a predictable onslaught of Kremlin denunciation, some Soviet-educated US academics led by the ebullient Richard Taruskin and the biographer Laurel Fay, demanded proof of the composer’s authorship. Volkov produced a number of signed manuscript pages. This failed to satisfy the scholars who, among other cavils, demanded to see a note in Shostakovich’s hand criticising communism. The war went ballistic… 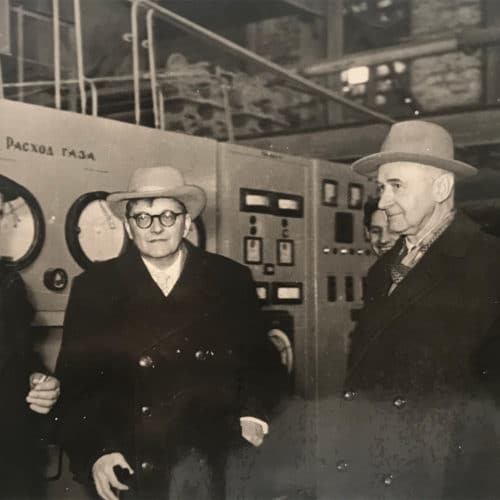