The Khachaturian concerto takes two themes from others

The first movement opens with ‘Tea for Two’, the second with a phrase from Rodrigo’s Concierto de Aranjuez that slowly develops into what may be an original melody.

How did he get away with it? 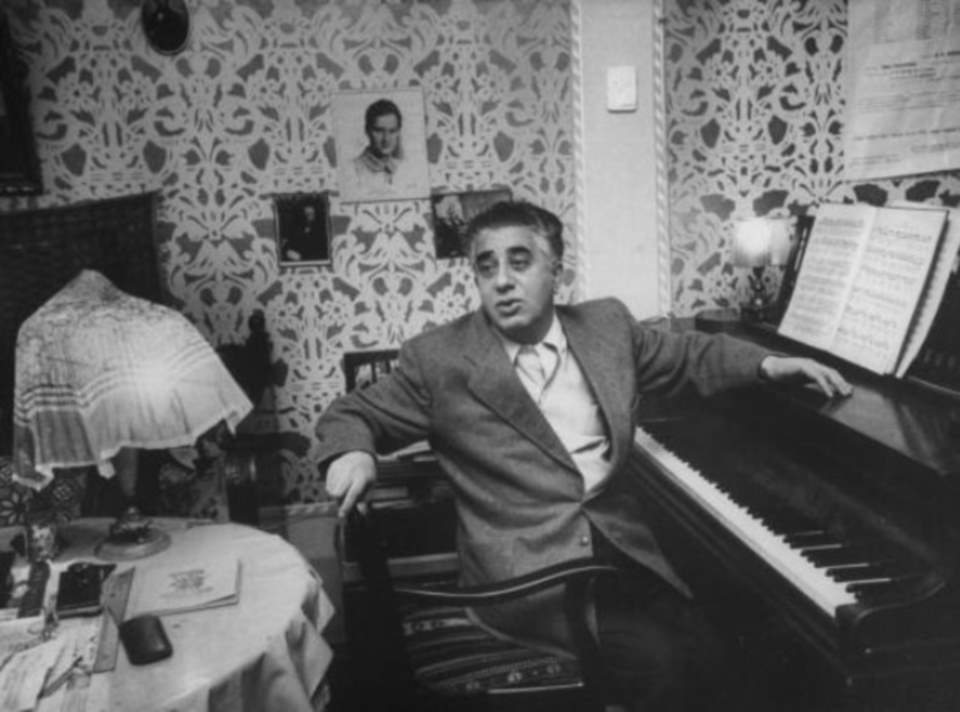