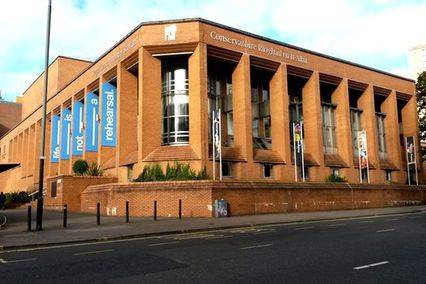 Ten students at the Royal Conservatoire of Scotland have gone public with a complant of ‘systemic abuse’ and ‘grave discrimination’.

They claim that they submitted a complaint some months ago but ‘there continues to be no accountability for us as students and the abuse we have faced’.

The institution’s slogan? ‘The Royal Conservatoire of Scotland – Like Nowhere Else’.

What do you call a legal cannabis company? »