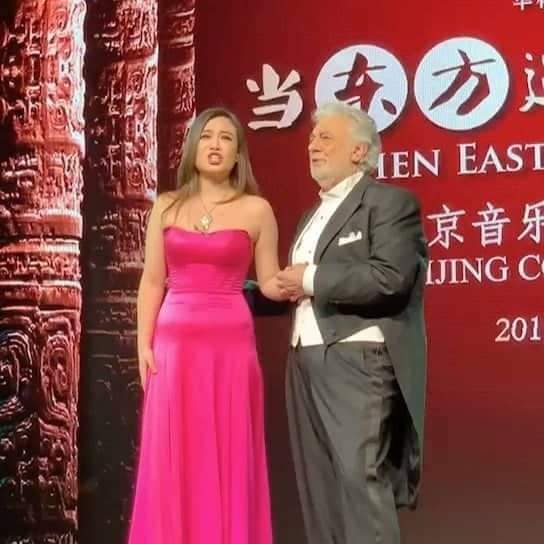 Undaunted by his US troubles, Domingo issues a new recording today with the popular French tenor Vincent Niclo. 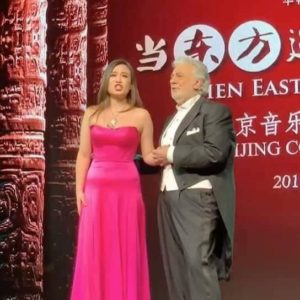 What about the Grammys, then? »