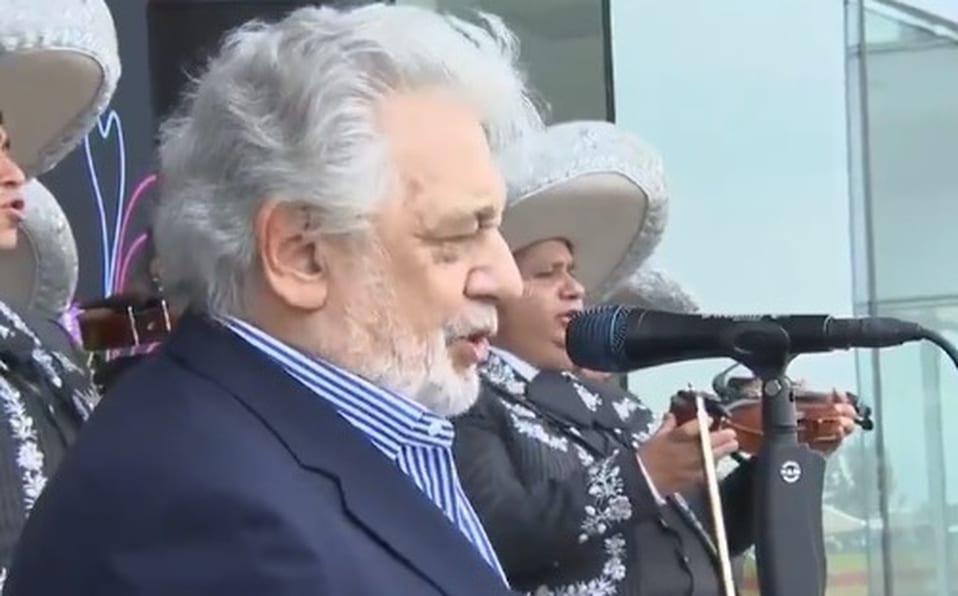 Placido Domingo goes back into denial

The singer has given his first interview since the sex-pest allegations. It’s to a Spanish newspaper, a soft touch.

‘I have never retaliated, truncated or harmed anyone’s career. I have never made a promised in exchange for favors. What is apparent is my commitment to young singers and my responsibility in launching so many careers. I am excited to see how many of the artists who are now performing in the theaters of the world come from the impulse we have given them with the Operalia contest. A career requires a lot of work, dedication and talent. Advising a repertoire, recommending a role or the opposite does not mean a promise of work.

Q. In the AP report you seemed to say that the behaviors were justified because they were other times. Have you not contributed to the misunderstanding of permissiveness?

A. When I was referring to the customs of other times, I was not relativizing abuse or harassment at all. Although what I meant was fully understood by many, it was misunderstood by many others . I repeat, I was in no way tolerating any type of harassment or abuse. The Spaniards are warm, affectionate and affectionate. I was referring above all to the culture of the compliment. I have been gallant . But always within the limits of chivalry, respect and sensitivity. Behaviors that if in the past they could have been considered fulfilled, or gestures of gallantry, today they are perceived very differently. 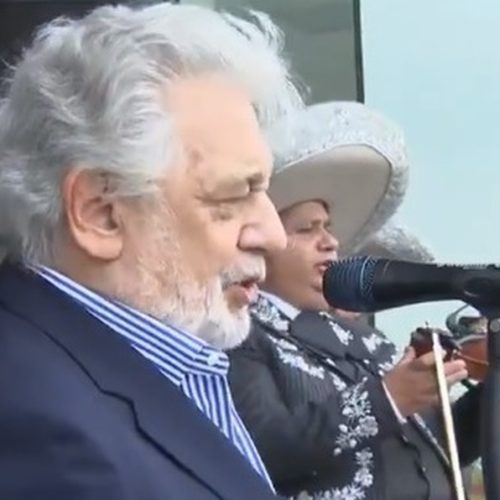