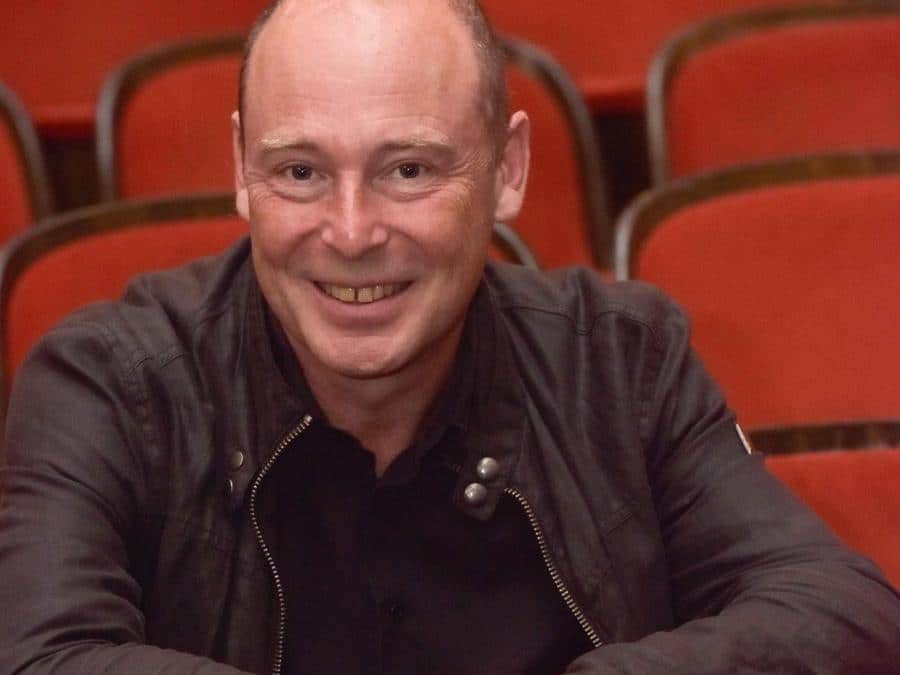 Not just a suit: Opera boss jumps in for sick Don Carlo

Verdi’s opera is laying one singer low after another this season.

In Nuremberg, tenor Tadeusz Szlenkier fell sick on Friday night just before the final performance of the run.

Up popped Intendant Jens-Daniel Herzog, changing into costume to play the Don.

A cover tenor, Hovhannes Ayvazyan, sang out the part from the wings – but he had only ever learfned the role in Italian and Nuremberg was performing the French version.

Somehow, they busked it. 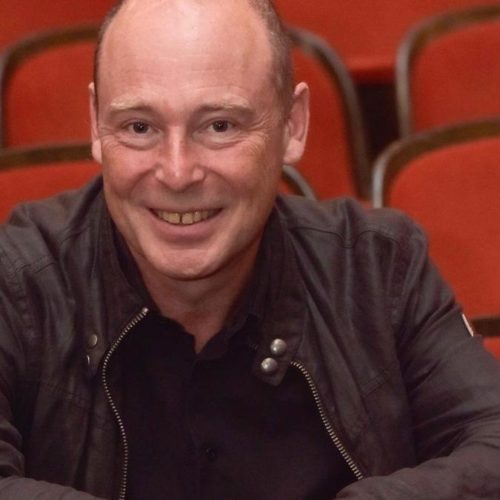