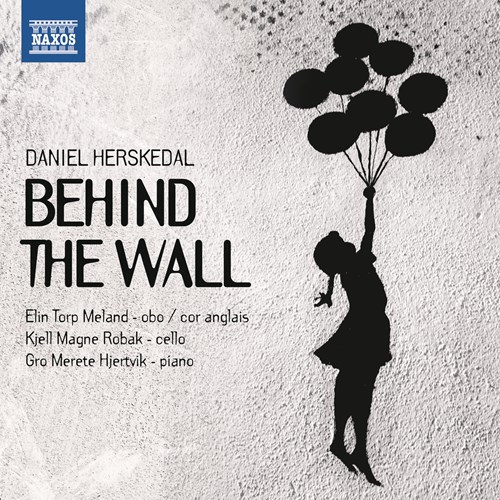 Naxos has an agit-prop record

From the new Naxos releases:

Daniel HERSKEDAL (b. 1982)
Behind the Wall
Elin Torp Meland, Oboe and Cor anglais • Kjell Magne Robak, Cello
Gro Merete Hjertvik, Piano
The music on this recording exudes a warmth and humanity that lifts the spirit at a moment when the threads that bind the communities of our planet are becoming increasingly fragile. Daniel Herskedal has travelled through Syria, Lebanon and Palestine to study and absorb the heritage of a region fractured by conflict, and has created a suite of music that celebrates the depth of ancient traditions, and
the sheer resilience and dignity of a people threatened by forces beyond their control. Through the prism of Ramallah, Behind the Wall evokes these traditions in exquisitely crafted music that is steeped in Daniel’s insight into a culture that is far too often misunderstood by many in the West. But this is far away from being a simple political statement – rather, its strength derives from landscapes visited
and friendships made, reflected by the music’s lyricism and exuberance. 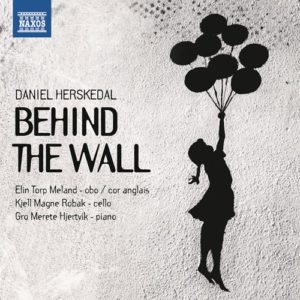 « Harpsichodist gets heckled in recital

The Met Opera is slowly bleeding out »