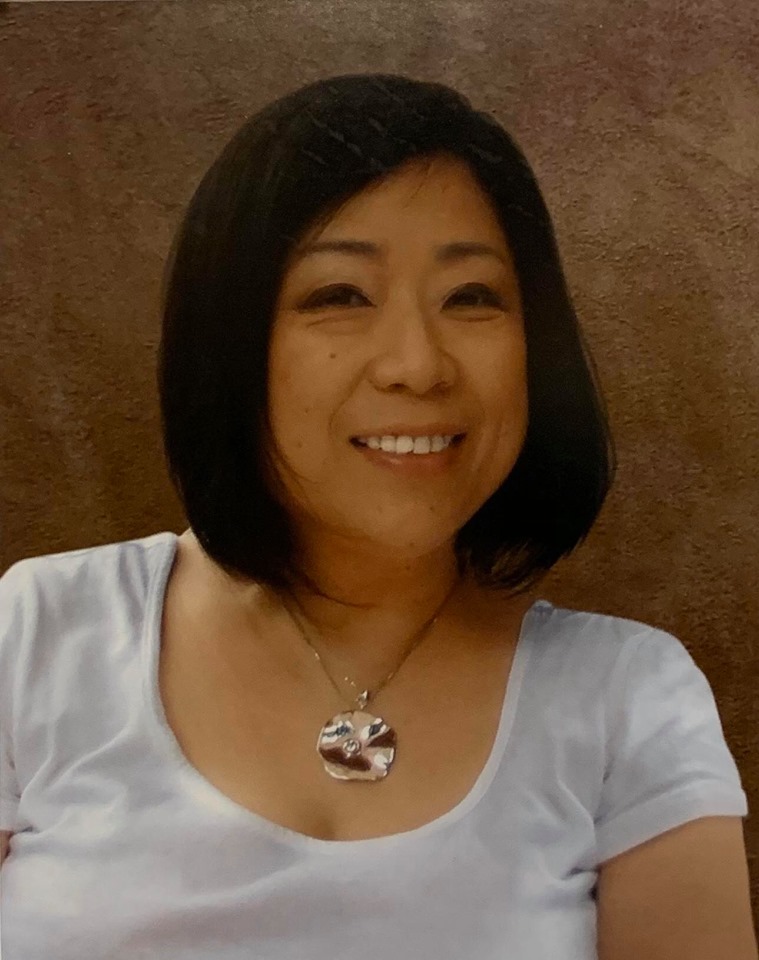 Mourning the rapid death of a New York mezzo 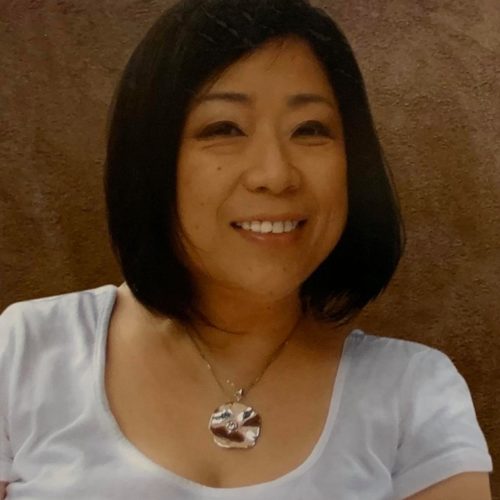 Her husband Shintaro Kobayashi has posted this message:

I am deeply saddened to inform you that my wife Mika Shigematsu passed away in the morning of October 23, 2019 in Osaka. She was diagnosed with pancreatic cancer in late September. The funeral service took place in Osaka with family members on October 25.

I apologize that I could not reach you out sooner. We are still processing what has happened as everything happened so suddenly. It took her away from us less than a month after the initial diagnosis.

We are hoping to have some sort of memorial service in the near future to celebrate her life. We will be in touch with you as soon as we know about the details.

Thank you so much,
Shintaro

Mika had sung major roles at US companies, including San Francisco, Chicago, Santa Fe and Boston. In Europe she sang Suzuki in Madame Butterfly at the Royal Albert Hall, London; the Musician in Manon Lescaut at the Opera national de Paris; Agnese in Bellini’s “Dante and Beatrice” at the Concertgebouw in Amsterdam; and Charlotte in Massenet’s “Werther” (conductor Daniel Oren) at Teatro Carlo Felice.

Our thoughts are with her loved ones.