More chips from the Miller’s tale

I have written a few more memories of Jonathan Miller in today’s JC. Among them…

“You’re being very Jewish,” he’d chide when I taxed him about God, adding: “I never withdrew from identification with Jews because it mattered so much to antisemites that they committed the Holocaust. But I feel Jewish only in the presence of antisemitism. In addition to being Jew-ish, I suppose I’m chimpanzee-ish in terms of ancestry.”

With young singers he was gentle as can be, teasing out what they might bring to a role, waiting in silence as a therapist might until they found a suppressed memory…. 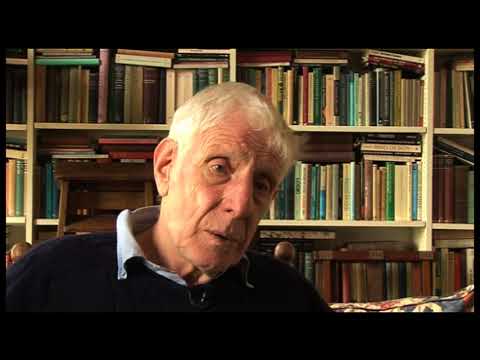