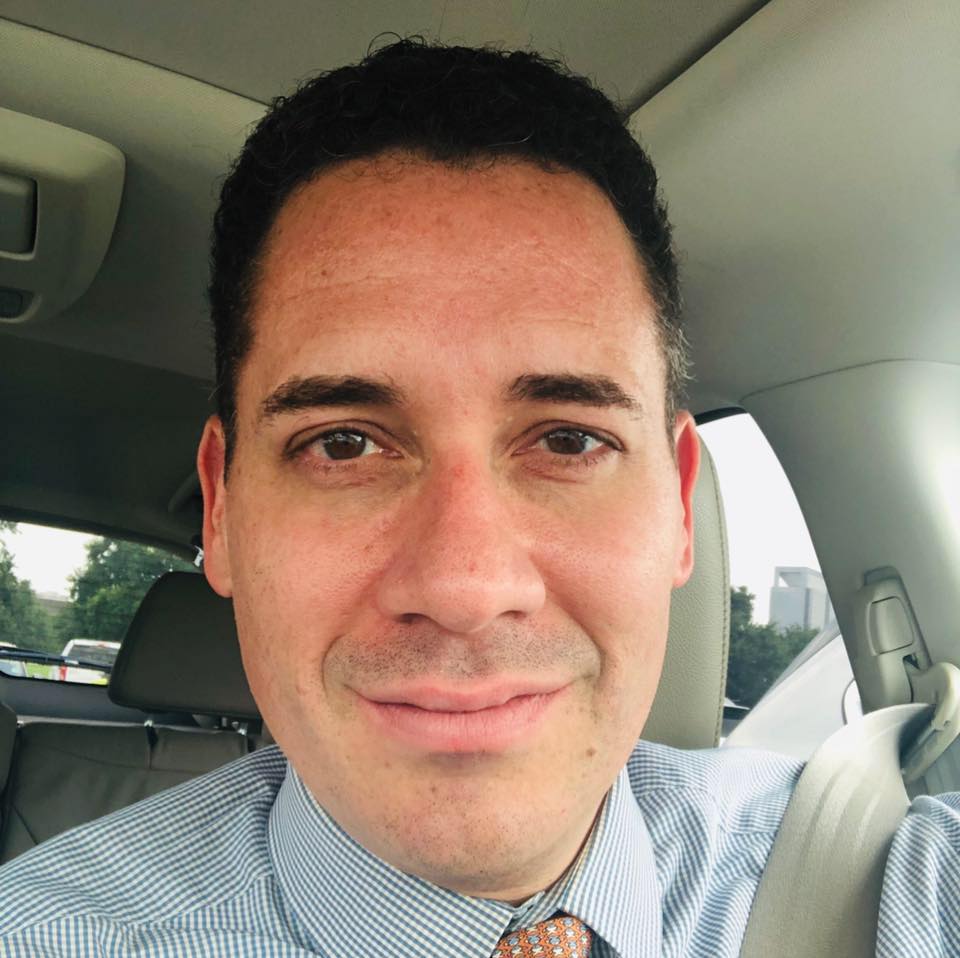 The Metropolitan Opera says that its English artistic administrator Jonathan Friend will leave his post next summer.

His replacement is to be Michael Heaston of Houston Grand Opera, who was previously head of the Met’s Lindemann Young Artist Development Program.

Peter Gelb said: ‘Jonathan Friend has been at the forefront of the Met’s artistic efforts, playing an invaluable role in attracting the world’s greatest singers to our stage, helping to develop our repertory, and overseeing one of the most complex performance schedules in existence, and we thank him for his tremendous work over nearly four decades. With these big shoes to fill, I’m very pleased that Michael Heaston (pic) has agreed to return to the Met fold, bringing his considerable artistic and administrative skills to this important position.’ 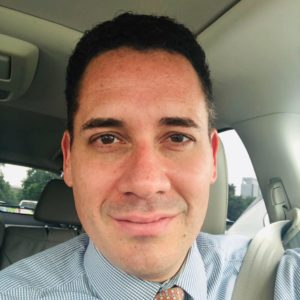 « Death of London violinist, 17, was not suicide

Three Warner recitals, one weaker than the next »