Mariss Jansons has cancelled five concerts with the Vienna Phiharmonic Orchestra due to an Achilles tendon injury.

Jansons, 76, missed several concerts on the Bavarian Radio Symphony Orchestra’s recent tour due to bouts of ill health and resentment was expressed in Munich that, while unable to conduct his own orchestra, he was still fulfilling a date with Vienna.

His short-order replacement in Vienna will be Jakub Hrusa, making his Philharmonic debut. 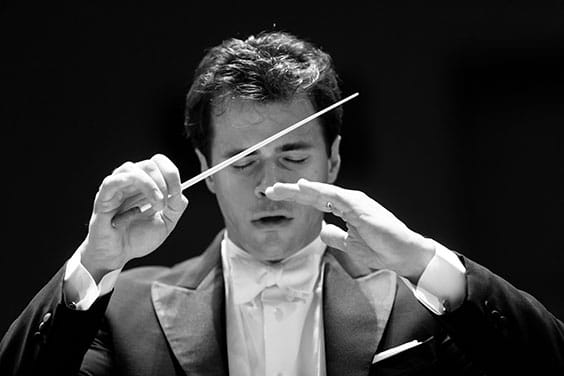 Offficial statement:
We regret to announce that Maestro Mariss Jansons has had to cancel the following concerts with us due to a torn Achilles tendon:

We would like to thank Maestro Jakub Hrůša Conductor for taking over these concerts with a slightly altered program:

“We are pleased to introduce Jakub Hrůša, a conductor of the younger generation whom the orchestra has already met in a production of Leoš Janáček’s “The Makropulos Affair” at the Vienna State Opera.” says Michael Bladerer, CEO of the Vienna Philharmonic.