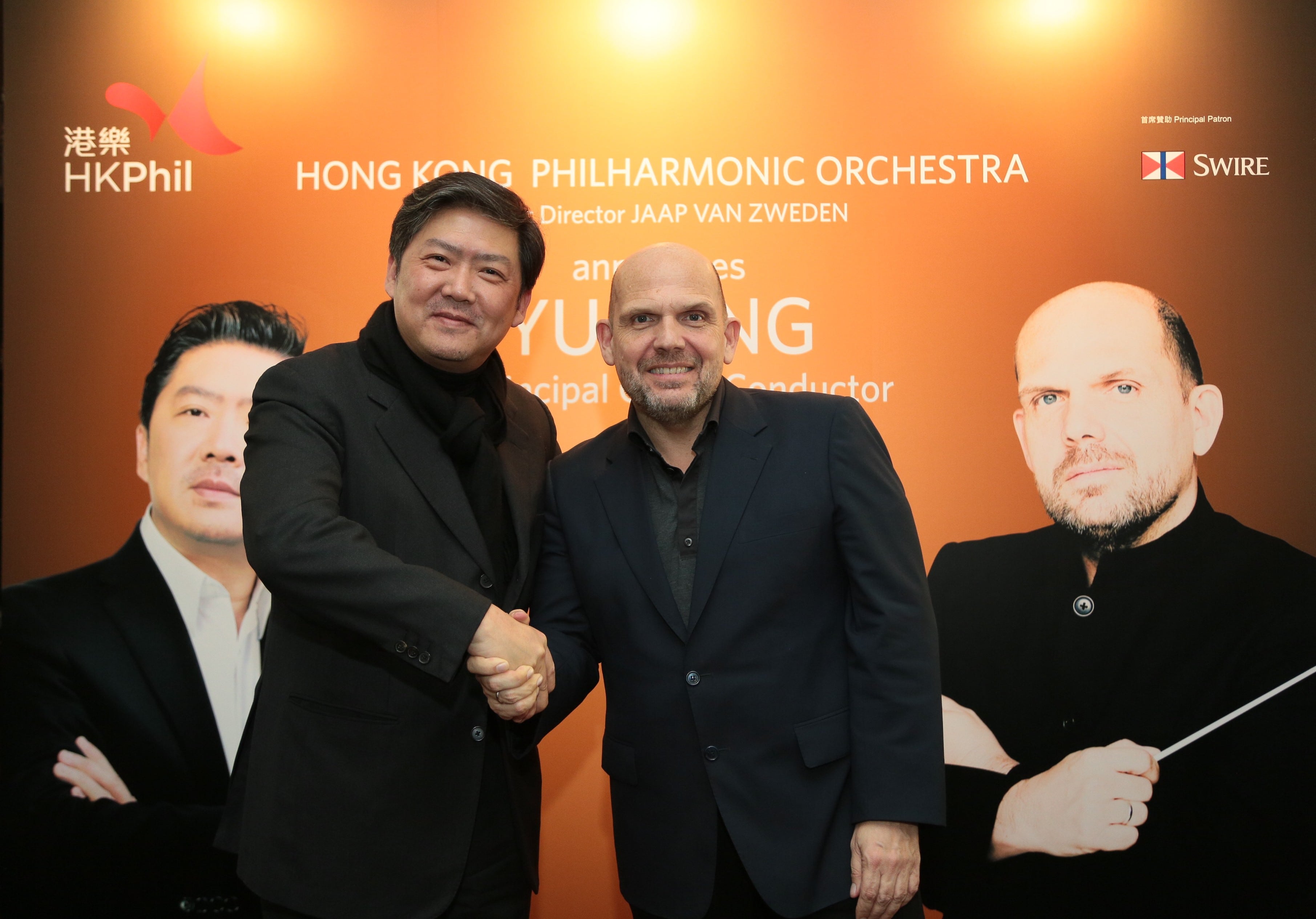 There will be exchanges of musicians, co-commissions and a joint concert in the Forbidden City.

All a bit reminscent of Henry Kissinger’s cultural diplomacy.

Long Yu has previously partnered with the New York Phil, but maybe that’s on the way out.

Just in: Placido Domingo pulls out of Tokyo Olympics »