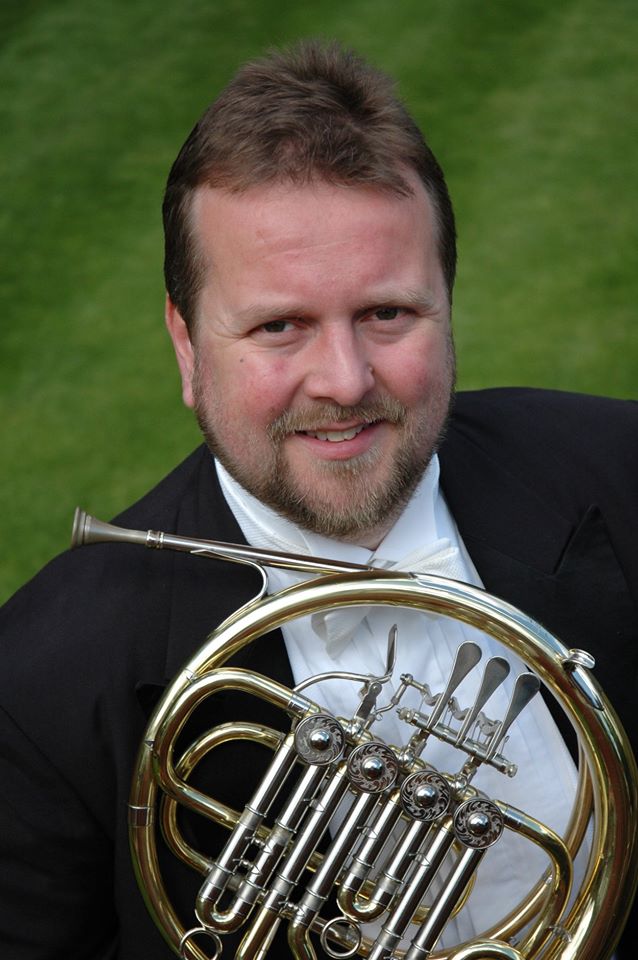 A judge at Wood Green Crown Court has passed a jail sentence on Richard Clews, former horn player at the Royal Opera House and London Symphony Orchestra whose resounding solos have been credited on dozens of recordings.

Clews, 53, was convicted of stealing £185,662 while working as a researcher for the Performing Rights Society which collects airtime royalties for professional musicians.

The court was told that, when health problems caused difficulties with his playing, his income fell from £80,000 as a horn player to £27,000 as a PRS clerk.

Although he pleaded guilty to one offence and repaid the money in full, Clews was jailed for 28 months. 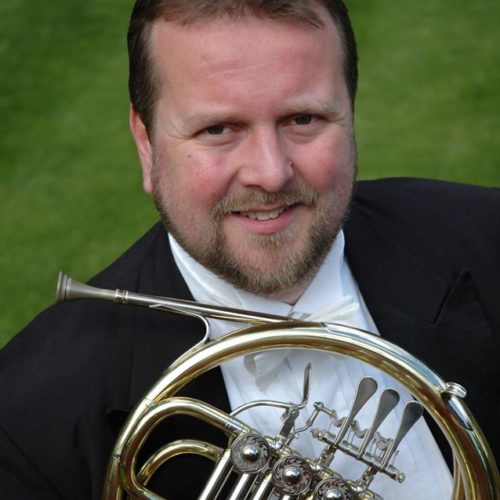 Can anyone handle a Wagner tuba? »