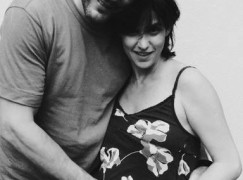 Label news: BMG is back in business

The Bertelsmann-owned label has dipped a toe back in the water with a contemporary series on CD.

The press release arrives a bit late as we’ve already reviewed the first of the releases. 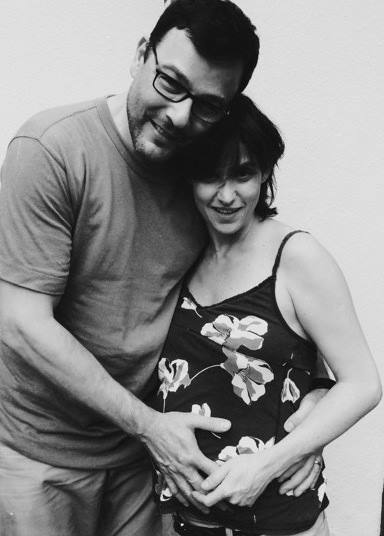 The label – the first new imprint to be launched by BMG since its launch in 2008 – will be led by renowned Berlin-based music executive Christian Kellersmann, who will serve as Senior Vice President New Classics & Jazz.

Modern Recordings will capitalize on the growing international appetite, also driven by streaming, for new leftfield music arising out of the classical and jazz worlds.

Said Christian Kellersmann, “The first releases show the breadth of ambition of Modern Recordings. We will give international musicians a home to realize extraordinary projects. Across borders. Across genres. Across boundaries. We see a great opportunity to offer such artists all the benefits of BMG’s global approach to records.”

« Leipzig gives Bach medal to ‘first woman’ (they are not woke)