The troubled enterprise has turned to Ernest H. Harrison to put them back on the rails after accusations, resignations and defections. 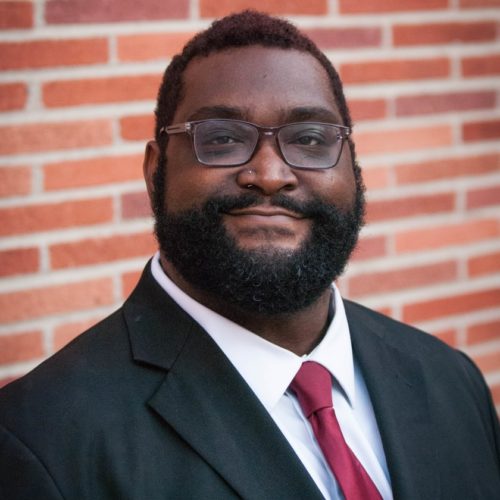 LA Times reports: He will be the first permanent music director and conductor since Joe Nadeau left as the chorus’ music director in December. Gavin Thrasher, who served as interim music director, departed in August to lead the New York City Gay Men’s Chorus.