K-pop star, Goo Hara has been found dead at her home in Seoul. She was 28.

A member of girl group Kara from 2008 to 2015, she was blackmailed with nude pics by an ex-boyfriend and was dropped by her agent. After a suicide attempt earlier this year she was in the process of rebooting her career at the time of her death.

The short life span of Korean pop stars is a recurrent theme in our news feed, here and here and more. There must be more to it.

Is anyone in the music biz concerned about it? 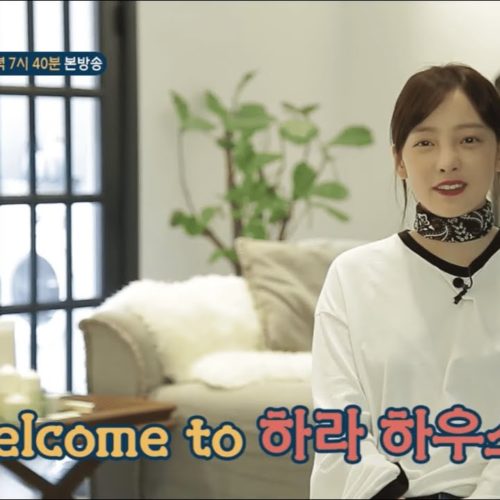