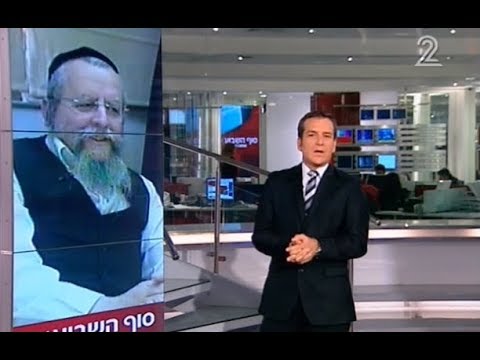 A Tel Aviv charity concert involving the Israel Philharmonic and popular artists has been called off after the charity’s head, Rabbi Avraham Elimelech Firer, said he could not endorse an event in which women singers were heard.

He said: ‘I am asking that the charity concert not be held. I have never intervened and never dealt with organizing the charity events. The association has had the honor of serving more than a million people thus far, no matter their religion, ethnicity or gender. I draw my energy from Jewish law, am proud of my way of life and am sticking to my life’s mission — saving lives and loving the other.’

Ultra-orthodox Judaism prohibits the sound of women’s voices for its perceived eroticism.

« New to sicklist: Jaho is no-show

Mourning the rapid death of a New York mezzo »