If he’d faced #MeToo, Puccini would be banned 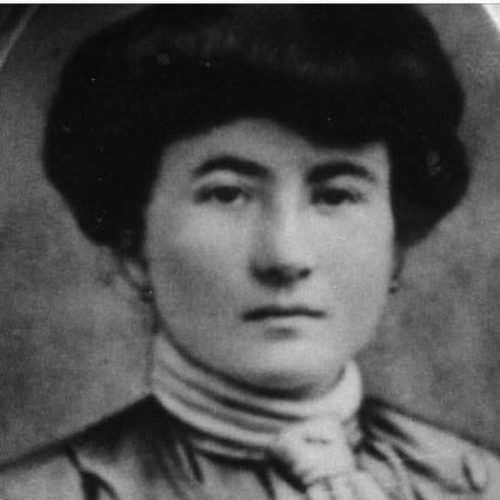