How in hell does Cleveland do it?

One of the most depressed and impoverished cities in North America has the finest orchestra and the strongest pack of supporters.

The Cleveland Orchestra today reported a  $14.2 million increase in its endowment. The fund is now worth $206 million and rising.

As for audiences, ‘we are now selling more tickets to more households than ever before,’ said president André Gremillet. ‘This is what being relevant looks like.’ 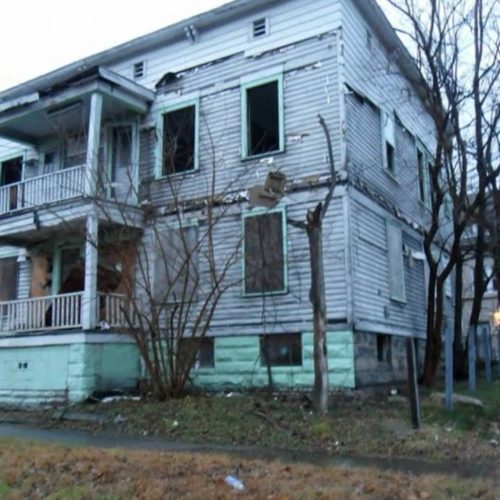