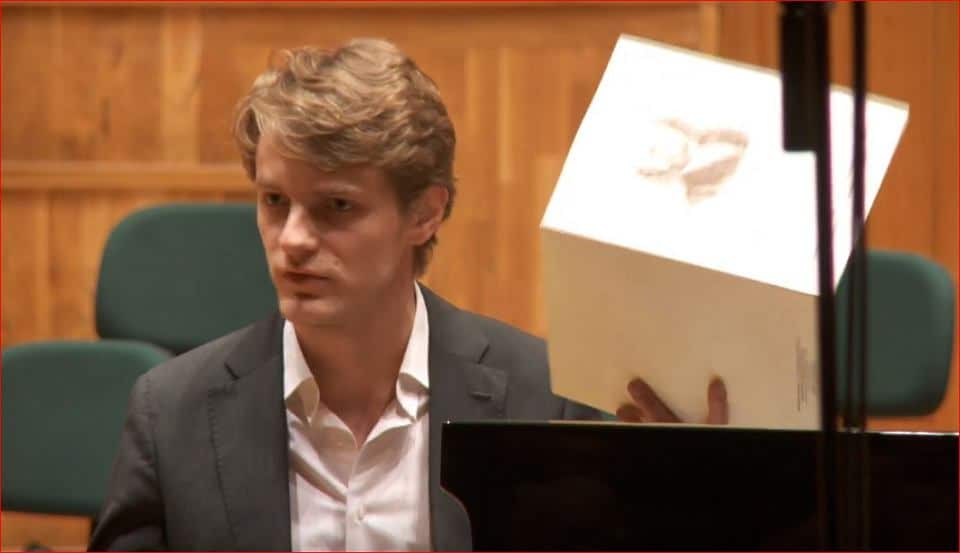 The Russian pianist Sergey Belyavsky was upset at missing out on a top prize this weekend at the 11th International Paderewski Piano Competition in Bydgoscz, Poland.

So he took to the stage and, instead of an encore. told the audience what he thought of the judging. And dumped the envelope with his prize.

Many in the audience applauded.

The judges were:
Piotr Paleczny, Poland – Chairman, Artistic Director of the Competition 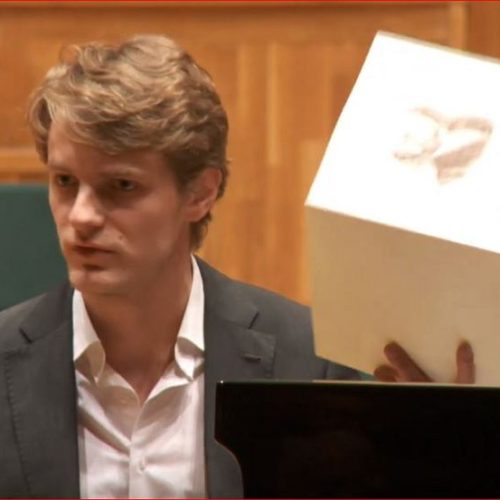 UPDATE: It appears that several jury members admitted that Belyavsky originally shared first place in their ballot. Instead of splitting the prize, they were ordered to vote again. This vote resulted in Belyavsky’s elimination. It sounds fishy.

Were the Poles unable to accept that two Russians might win?