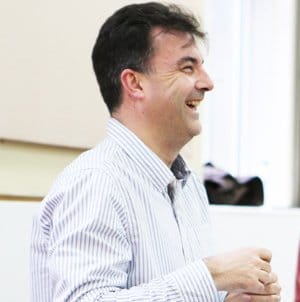 A message went out a few minutes ago from the principal of the Royal Academy of Music, Jonathan Freeman-Attwood, announcing the immediate suspension of Gareth Hancock.

Hancock, who was sacked by Glyndebourne last week after a complaint of inappropriate texting by a singer he was coaching, is Head of Royal Academy Opera, a senior and vital position.

Sources tell us he had been on a warning over similar conduct in the past year.

Nobody at the RAM was available for comment, but we’ve received several leaks of the principal’s email.

As of this morning, Gareth Hancock is suspended from the Royal Academy of Music.

We asked the RAM to clarify. The reply? ‘The Academy has no further comment at this time.’

« Susan Graham is our babysitter

Just in: Dudamel to play the Olympics »