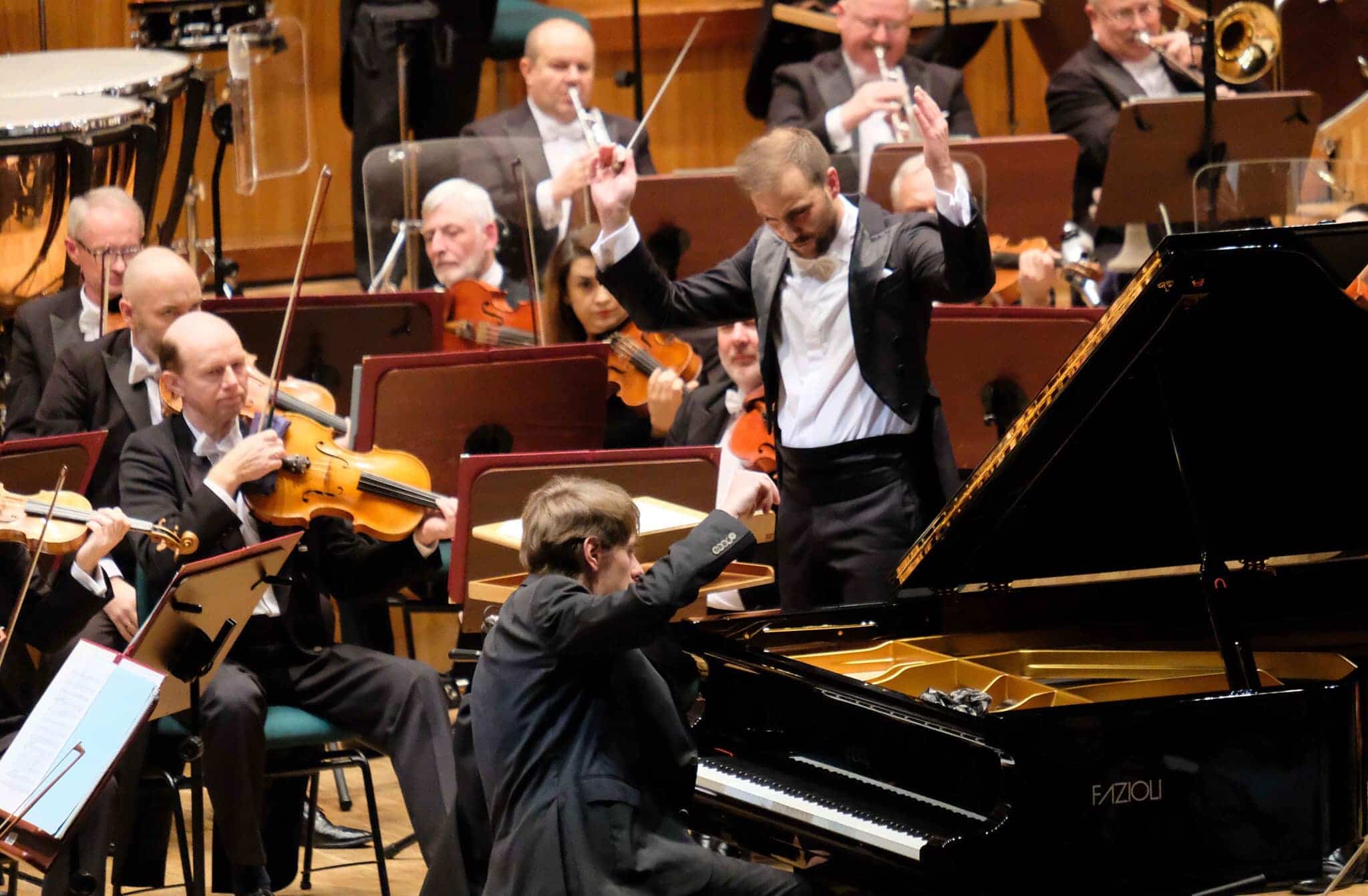 The Paderewski Competition has issued what looks like a lawyers’ statement in an attempt to justify its demotion of one contestant from joint first to – mysteriously – also ran. The pianist refused to play a final recital and went public with his sense of injustice, attracting support from many of his peers.

Here are a couple of baffling clips from the official statement:

The 11th Paderewski International Piano Competition has become the target of attacks by one of the finalists, Sergey Belyavsky, who found the assessment of his performance and the awarding of an honorable mention unjust and has accused the jury of acting against competition regulations. With regard to the above, the Music Association, the Organizer of the Competition states:

The 11th Paderewski International Piano Competition is regulated in accordance with the Rules and Regulations drafted by the Competition’s Artistic Director, prof. Piotr Paleczny, a juror with experience of over 100 international competitions. The Rules and Regulations are clear, and they rule out any possibility of manipulation or misunderstanding. They give rise to no doubts, although the situation at hand may have its sources in insufficient knowledge or understanding thereof.

It gets more obtuse:

A requirement of the Final Stage is that only pianists designated by a majority of the Jurors can become Laureates. In the case of the Paderewski International Piano Competition, this means a unanimous vote by at least five jurors. It must be explicitly stated that in none of the Final votes did Mr. Belyavsky amass such a support of Jury members, and therefore his protest is unsubstantiated and tarnishes the good name of the Competition.

You can read the way the jurors voted here.

But we still don’t know why so many jurors dropped Belyavsky on second vote like a hot blini.

Perhaps one of the judges could tell us what really went on behind the scenes. 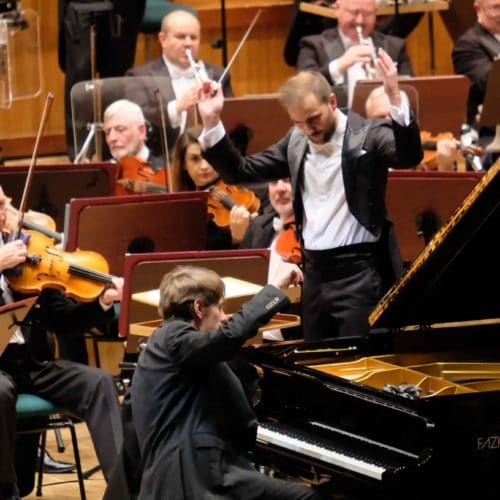 « The Shostakovich wars are declared over