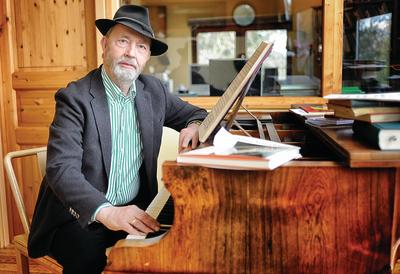 He was professor in Dortmund and editor of the Richard Wagner Edition.

One of few German musicologists to be published in English, he had four biograpies on the stocks at the University of Chicago Press – Bach, Beeethoven, Wagner, Schumann – and a fifth volume on Beethoven’s symphonies.

Der Spiegel once called him ‘the last generalist in his guild.’

Susan Graham is our babysitter »