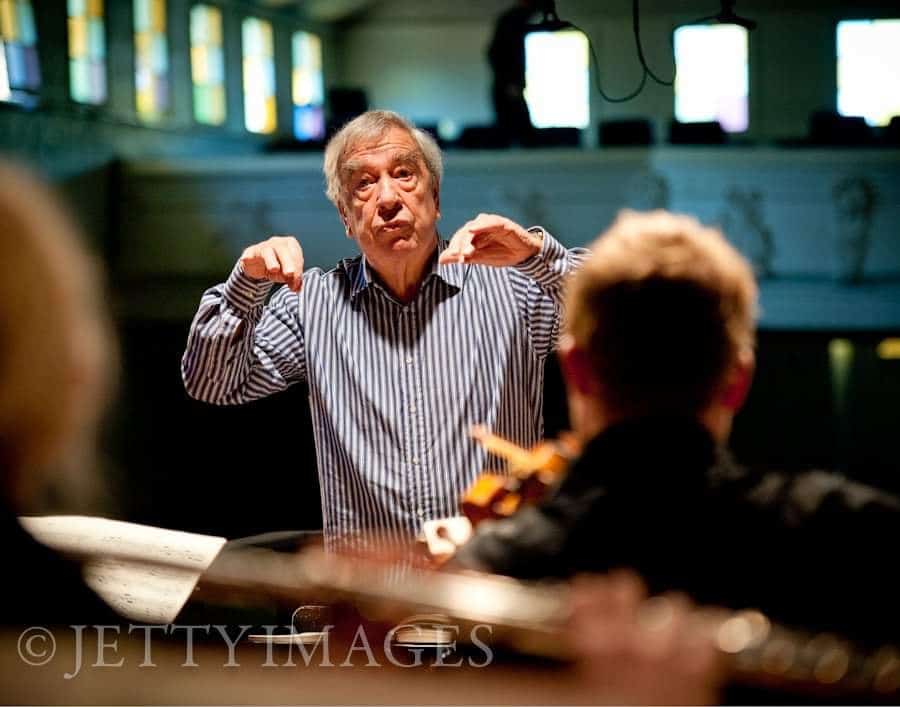 Death of an international German maestro, 84

We have been notified of the death of Werner Andreas Albert, a Karajan protégé who flourished in Australia from the 1980s.

After a spell as music director in Nuremberg, he became principal conductor with the Queensland Symphony and went on to work with all the Australian orchestras.

He made numerous recordings. 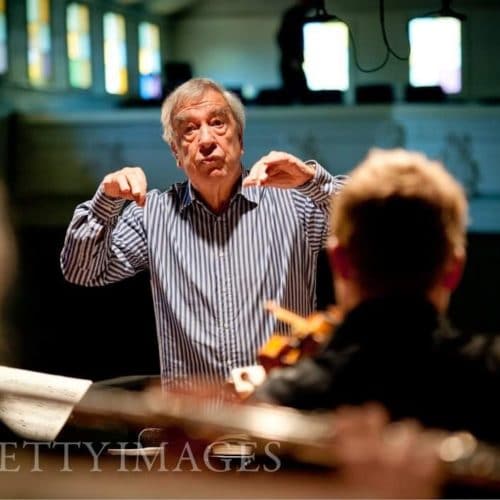 Our condolences to his wife, Sabine.

This is seriously intriguing.

Putin and Netrebko turn out for Soviet balladeer »