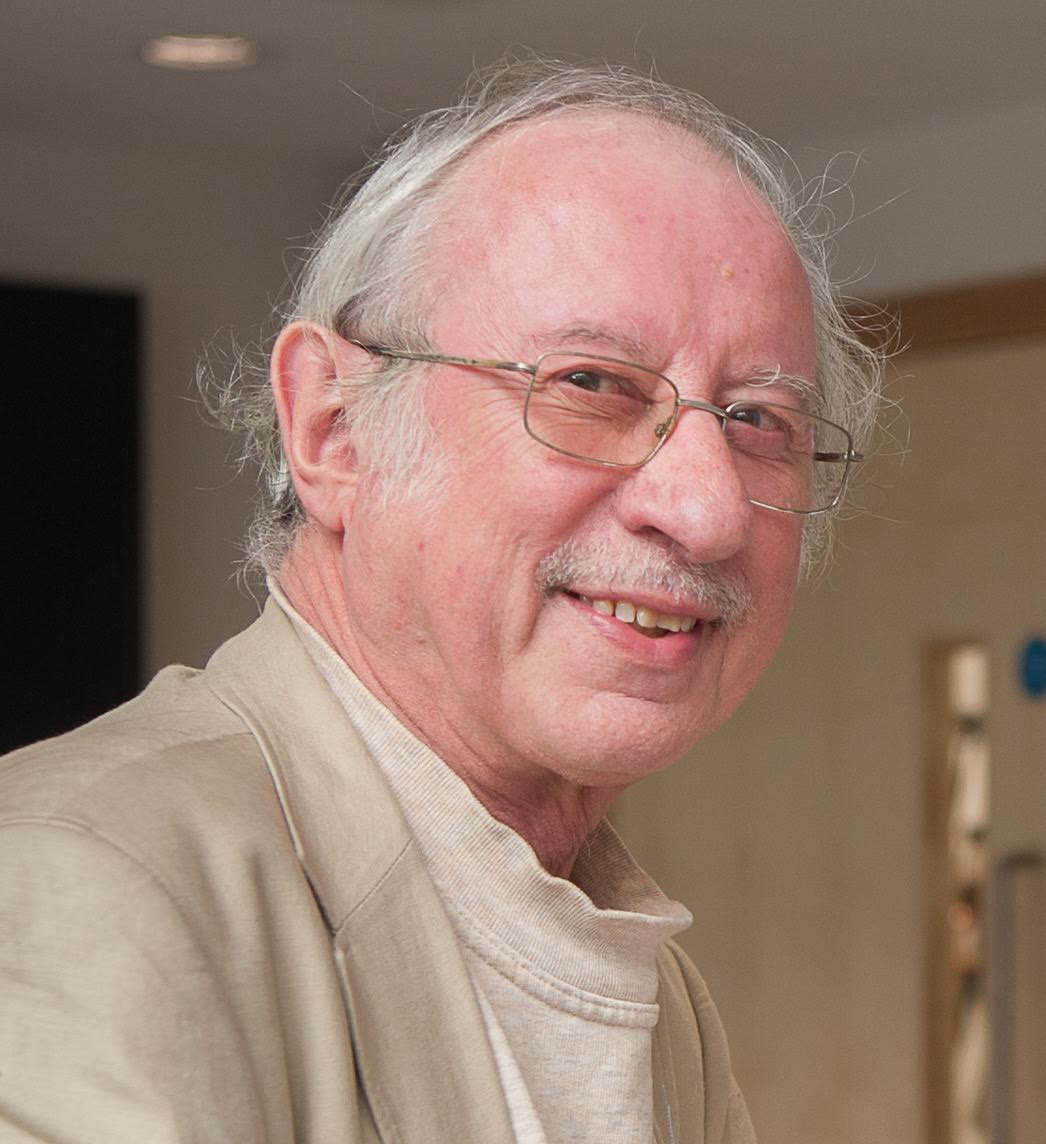 50 years a music critic, still dishing it out

The Guardian yesterday announced the retirement of Michael Billington, its theatre critic for 48 years.

This morning, Christopher Morley clocked up 50 years as music critic of the Birmingham Post, and he’s still going strong.

Aside from keeping the Post in the music picture, Chris runs a regional website and organises the widely-read CBSO100 reviewers group on Slipped Disc.

In uncertain times for print journalism he’s maintained the Post’s reputation for the best music coverage on any regional paper, practically single-handed. And he’s recently set up a regional review website, www.MidlandsMusicReviews.com to take his reviews and those of his devoted team of assistants (he calls them his “heroes”, and I’m proud to be one of them) to the global audience he feels Birmingham’s music deserves. And yet when he began writing for the Post, journalism was still in the steam age. Concerts would finish at 9.30pm; and Christopher would have to write his review and dictate it down the telephone for a 10pm deadline. He remembers those days vividly.

“The work of the girls on the copy desk was amazing – they had to take the copy from theatre, music and ballet reviews, copy from the House of Commons, sports results. I mean there used to be times when I’d be in the middle of dictating a review and the copyist would say, ‘Sorry Chris, we’ve got to stop a minute. We’ve just got the results from the Hall Green dog track’! Last thing at night in the Post and Mail building, the atmosphere was just so good – all the lights on, people writing to meet the deadlines, the printer’s ink. The cartoonist would be there at the end of the evening, doing his topical cartoon. And downstairs these huge rolls of newsprint going round and round”. 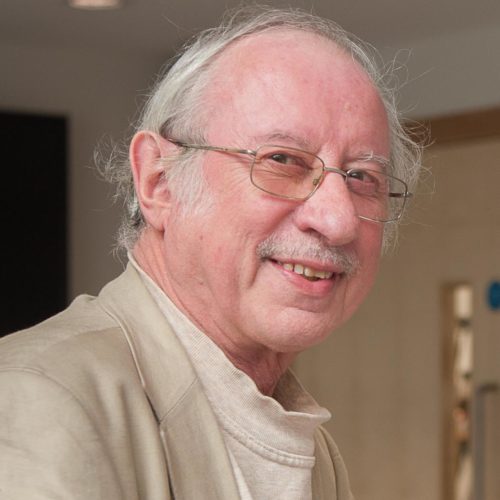 9/11 violinist dies for want of US health care »