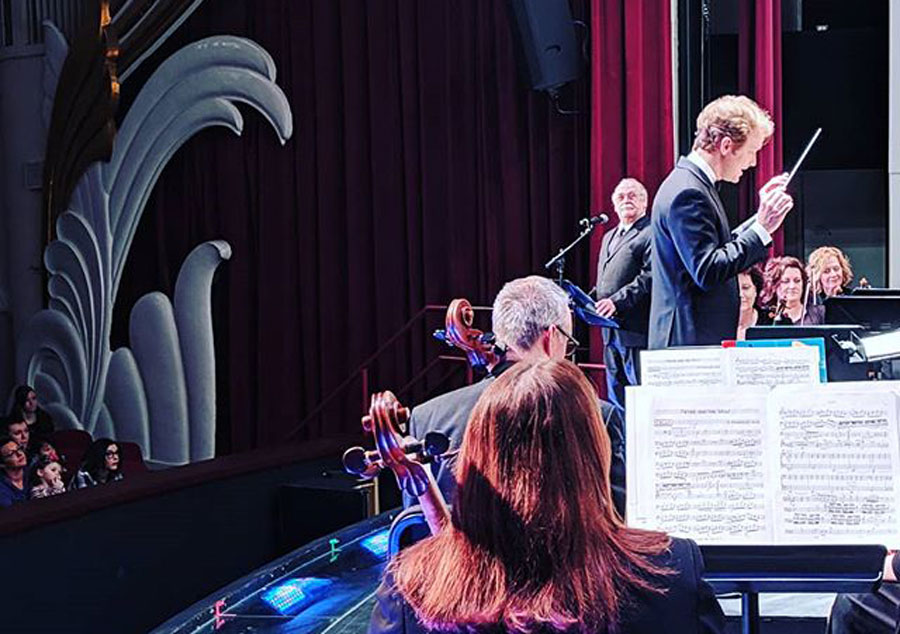 The Idaho Falls Symphony reports that its music director Thomas Heuser was rushed to hospital a few minutes into Saturday’s concert after suffering a seizure that affected his balance.

Orchestra players caught him before he fell and escorted him offstage.

Principal cellist Robert Tueller conducted the rest of the concert.

Heuser was detained in hospital for tests but has since been released. 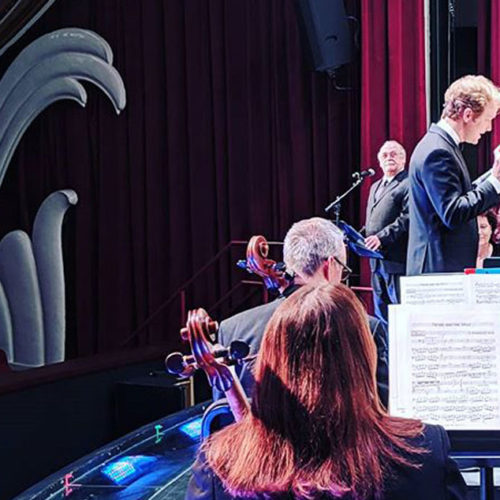 Heuser, US born, is also music director of the San Juan Symphony where his wife, Lauren Avery, is concertmaster.

« This conductor is pants

Half of UK musicians are sexually harassed »