How Furtwängler got rich on Nazi gold

The last of my DG videocasts on Wilhelm Furtwängler – ‘he was phenomenally well paid’.

‘He spent the last nine years of his life justifying himself with a tissue of myths and lies.’ 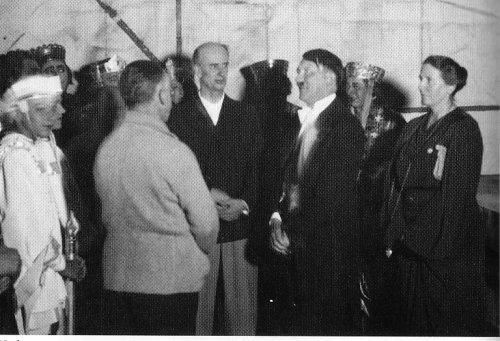