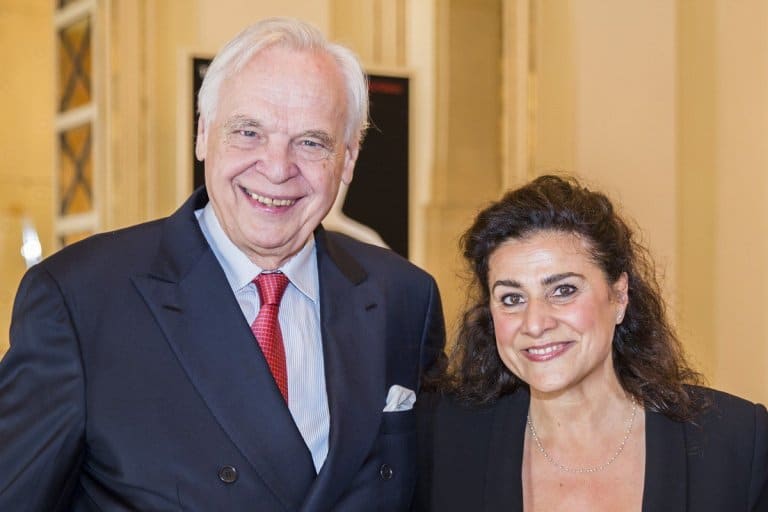 Why are Italy’s top opera houses now run by non-Italians?

Four of the top six now have foreigners as sovrintendente:

Only Venice (Ortombina) and Rome (Fuortes) have Italians in charge.

All the foreign appointments have been made in the course of the past year.

Our inside source has an interesting theory. The mayors of Italian cities are fed up to the teeth with the media speculation, every time they sign off on an Italian head of an opera house, as to which political party the new sovrintendente owes his job and whose pocket he’s in.

Foreigners, they theory goes, are party-neutral. 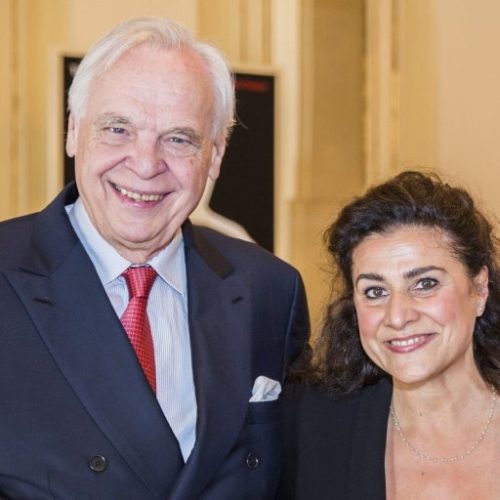 « Good news: Mariss Jansons is back