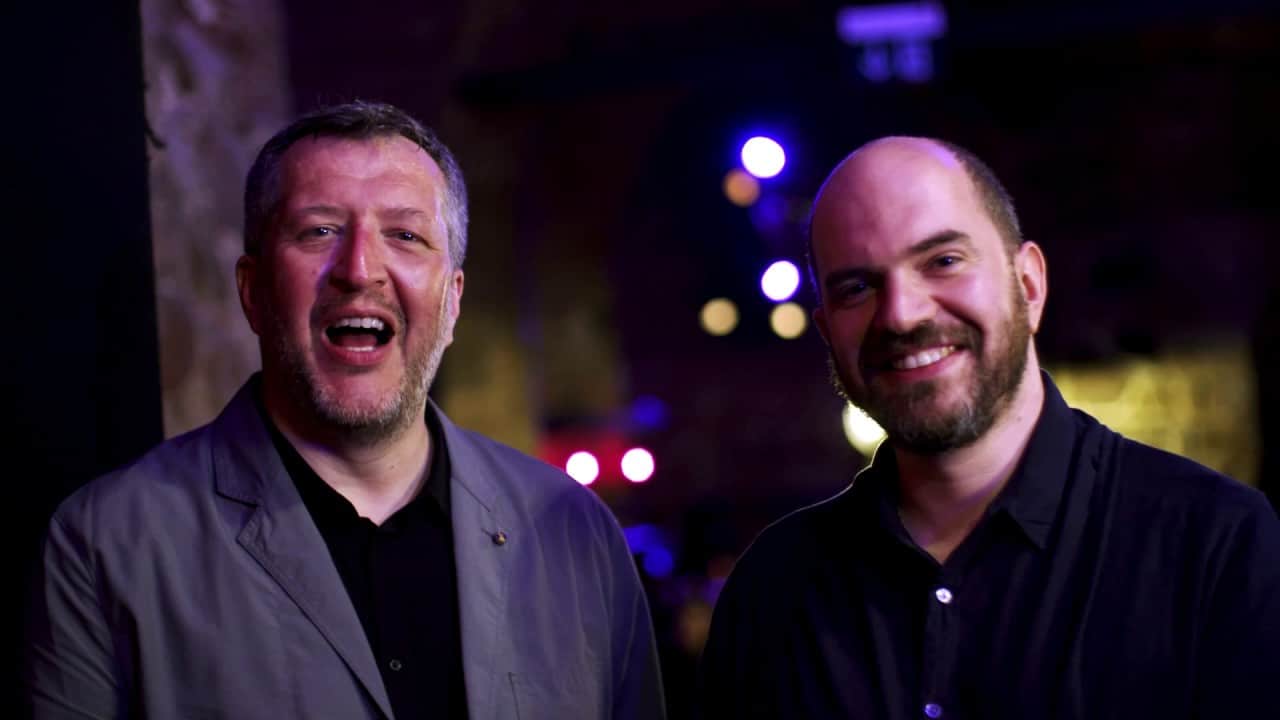 Where are the new piano concertos?

Over coffee recently in Berlin, Kirill Gerstein and I fell to contemplating the absence of piano concertos in the 21st century.

Last night at the Royal Festival Hall, Kirill gave the UK premiere of a piano concerto by Thomas Adès, with the composer conducting.

It had almost everything one could wish for in a piano concerto – an arresting Gershwinian opening rhythm, some crumping Bartok note clusters and a wisp or two of Ligeti – all this in the first five minutes and 17 still to come. The middle movement has real narrative power, a gift for storytelling rare in postmodern orchestral music and the finale comes to a climax with a totally absorbing duet between piano and xylophone, a wonderful tease for the ears.

Gerstein made it all sound ridiculously easy, the composer conducted and the London Philharmonic sounded in reasonable shape.

To start the concert, however, the LPO gave so noisy, ragged and incoherent an account of Sibelius’s Night Ride and Sunrise with Adès in the podium that I was left wondering whether the concerto itself might not have sounded stronger under a different orchestra and conductor.

Either way, I want to hear the Adès concerto again soon, preferably in a festival setting for which it is ideally suited.

It could be the 21st century piano concerto we’re all looking for. 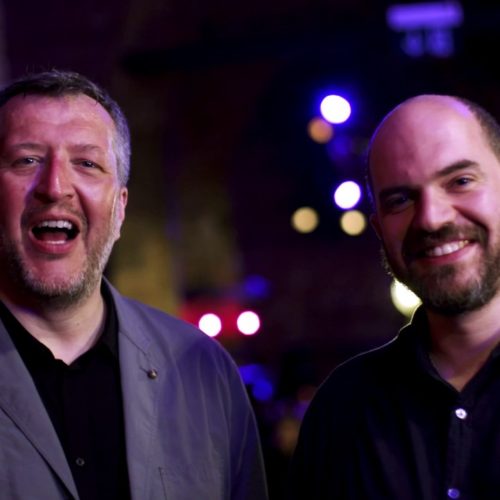