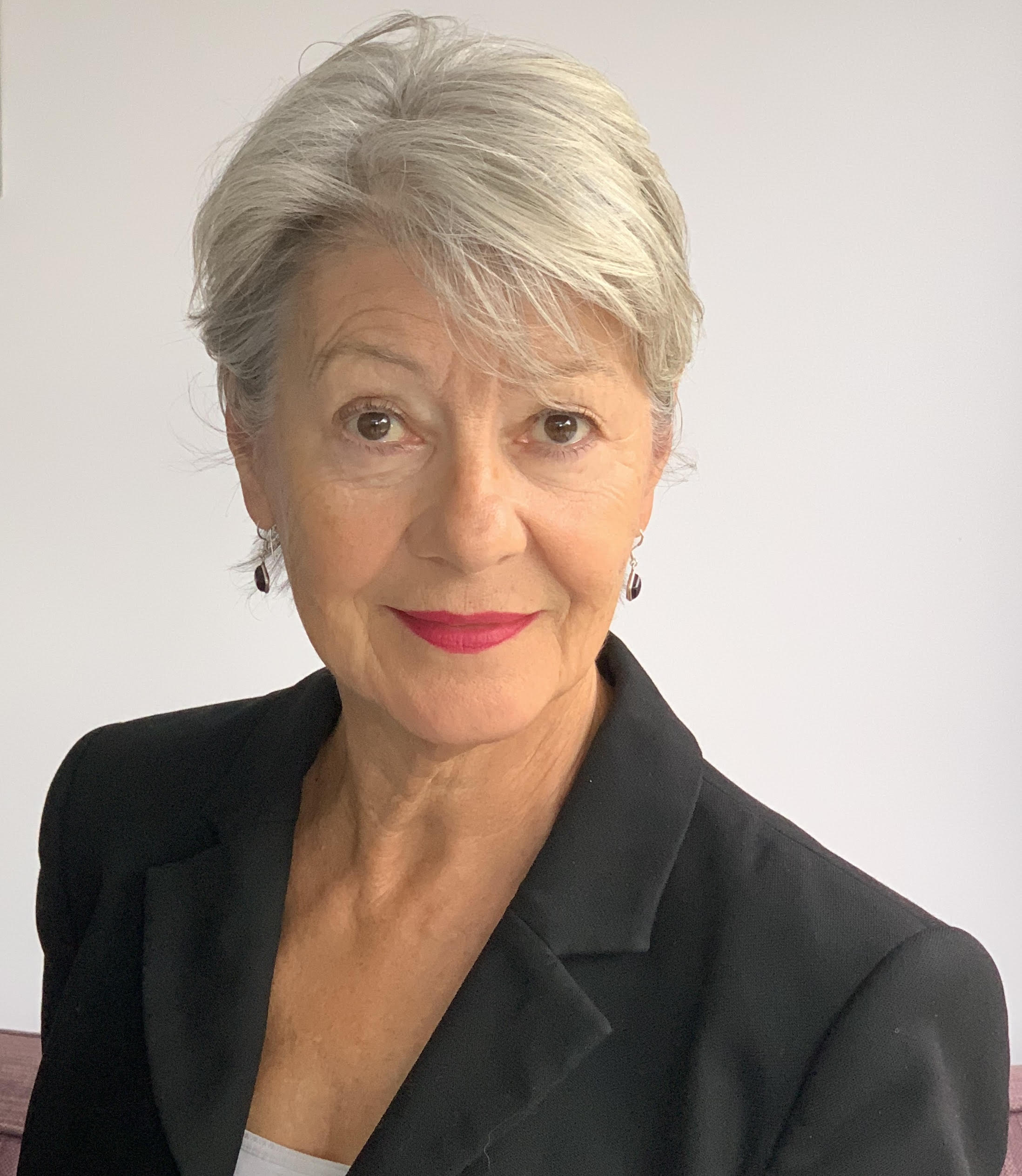 Welsh National Opera packs its board with paperclips

The Cardiff-based touring company has a new chair and five board members.

All appears to be arts functionaries, academics or former public officials.

WNO relies for survival on subsidy from Arts Council England.

Instead of finding entrepreneurs who would lead it to financial security, it falls back on bureaucrats. 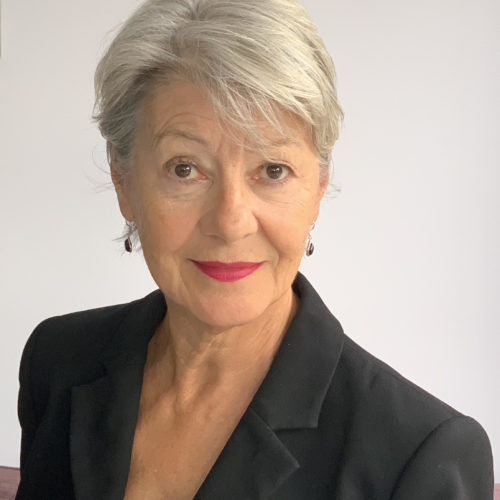 Experienced arts professional Yvette Vaughan Jones takes up role of Chair, with five new appointments to the Board of Directors

Welsh National Opera is delighted to announce that Yvette Vaughan Jones has been appointed as Chair of the Board of Directors, with immediate effect. Yvette, who has extensive experience of working in the arts both in the UK and internationally, is the first woman in the Company’s history to hold the role of Chair of WNO.

Five new members have also been appointed to the WNO Board of Directors, strengthening the Board in key areas including governance, finance, diversity, Welsh language and higher education. The appointments take the Board to 13 serving members.

Yvette’s distinguished career in the arts has seen her working for independent arts organisations, the Arts Council of Wales – where she set up Wales Arts International – local authorities, and Welsh Government. Prior to taking up the post of Chief Executive of Visiting Arts, she wrote Cardiff’s bid for City of Culture 2008. Yvette has also worked in Europe as Policy Manager for the Wales Centre in Brussels, and has also focused on international work at Visiting Arts where she set up the global Square Mile project as well as the World Cultures Connect project. She is a former member of the UK Cultural Diplomacy group and former Lead Adviser on the UK Cultural Leadership Programme. Yvette is shortly due to step down from her current role as Chief Executive of Visiting Arts, and will be standing down as Chair of No Fit State Circus in December 2019.