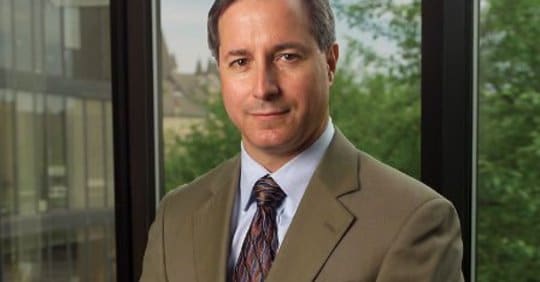 Eastman School of Music has called off an orchestra tour of China after facing widespread criticism for agreeing to leave behind three South Korean students who were denied visas.

Dear Members of the Eastman Community,

I write with an update on the planned Eastman Philharmonia tour of China. I initially chose to proceed with this tour to preserve a transformative opportunity for eighty students. But even after I announced my decision last week, my colleagues and I continued to actively explore multiple avenues to obtain appropriate visas for every member of the ensemble. Ultimately, however, we were not successful.  Therefore, in consultation with many individuals, including University and Eastman leadership and our Chinese tour organizers, we have decided to postpone the tour until all members of the orchestra can participate.

I am grateful to the many individuals who took the time to share their thoughts about this matter. Regardless of individual positions, the overriding message for which we can all be grateful was a deep appreciation and respect for Eastman and a commitment to the standards and excellence that have marked our school for nearly 100 years.

For many years, Eastman musicians have performed in venues around the globe to a wide variety of audiences. It is my priority and personal commitment to continue to provide opportunities for Eastman students to share their music with the world. But I believe that given the particular circumstances of this tour, the best course of action for the Eastman community and the values we share is to wait until the Philharmonia can perform as one.

This is an eminently sensible course of action, an honourable retreat in the nick of time. Dean Rossi is to be congratulated on changing his mind. Eastman is back on course, the music can continue.

« I was a choirboy in this opera, now I’m conducting it at the Met

The ‘infectious spontaneity’ of a musical sex criminal »