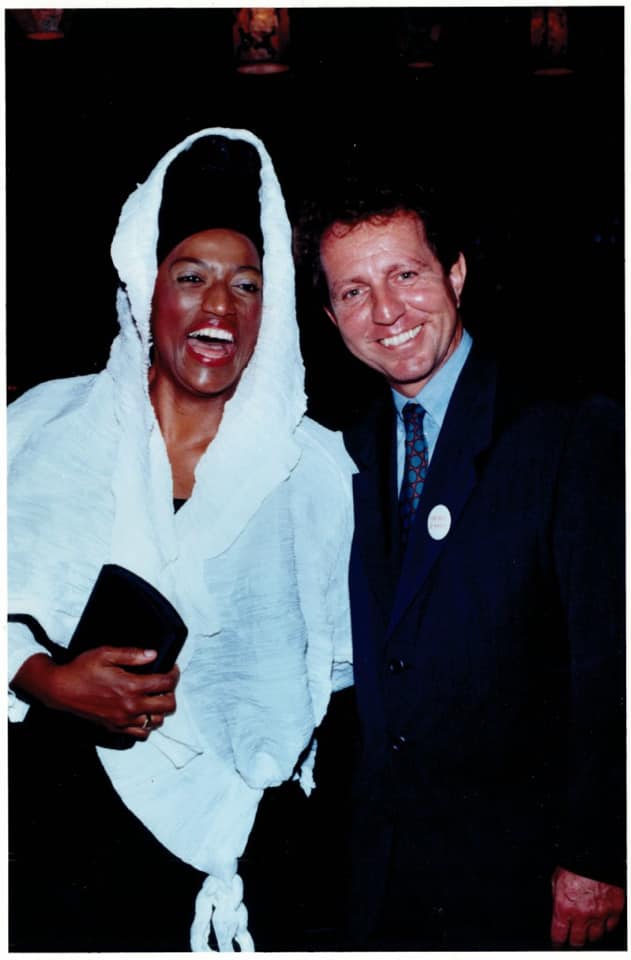 In 1975, at the age of 30, the American singer moved to London and disappeared from the opera stage for the next five years.

The decision was never fully explained but it was calculated to save her voice and to focus on her greatest strength – singing with and above a full orchestra. For the next half decade, she developed a healthy schedule as a concert soloist and solo recitalist.

A 1983 recording of the Strauss Four Last Songs with Kurt Masur and the Gewandhaus Orchestra sealed her position as perhaps the foremost performer of orchestral Lieder.

She returned to the opera stage in 1980 with an insipid account of Strauss’s Ariadne auf Naxos in Hamburg and London, a performance that served chiefly to accentuate how uncomfortable she was moving about the stage.

A Met debut followed in 1982 in Berlioz’s Les Troyens, but opera gradually faded out of her agenda. At the end of the decade she returned to live in the US and made the second decision that extended her career – a drop from soprano repertoire to mezzo.

Given that top notes were never her forte, this allowed her the freedom to explore the best facets of her remarkable instrument – warmth, deep colours and a lightness that took listeners often by surprise.

She was a great singer, substantially self-made, and her death this week at 74 is justly mourned around the world. 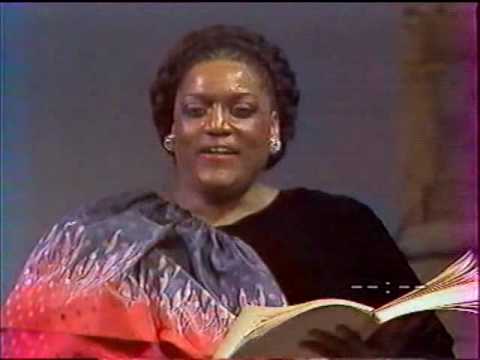 Due to a Jewish New Year break, Slipped Disc is two days late in reporting Jessye Norman’s passing. Jessye would have understood. 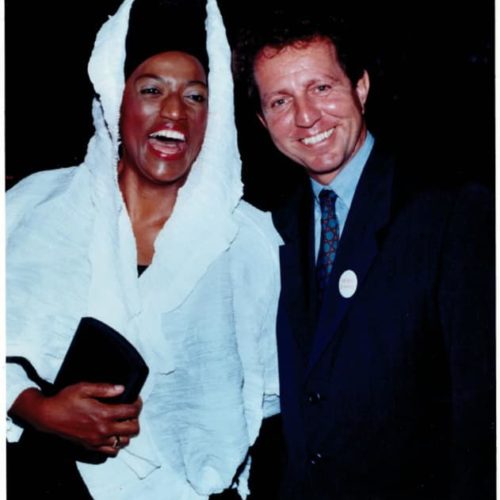 Jessye with Costa Pilavachi, her recording manager at Philips

Death of a major opera player »