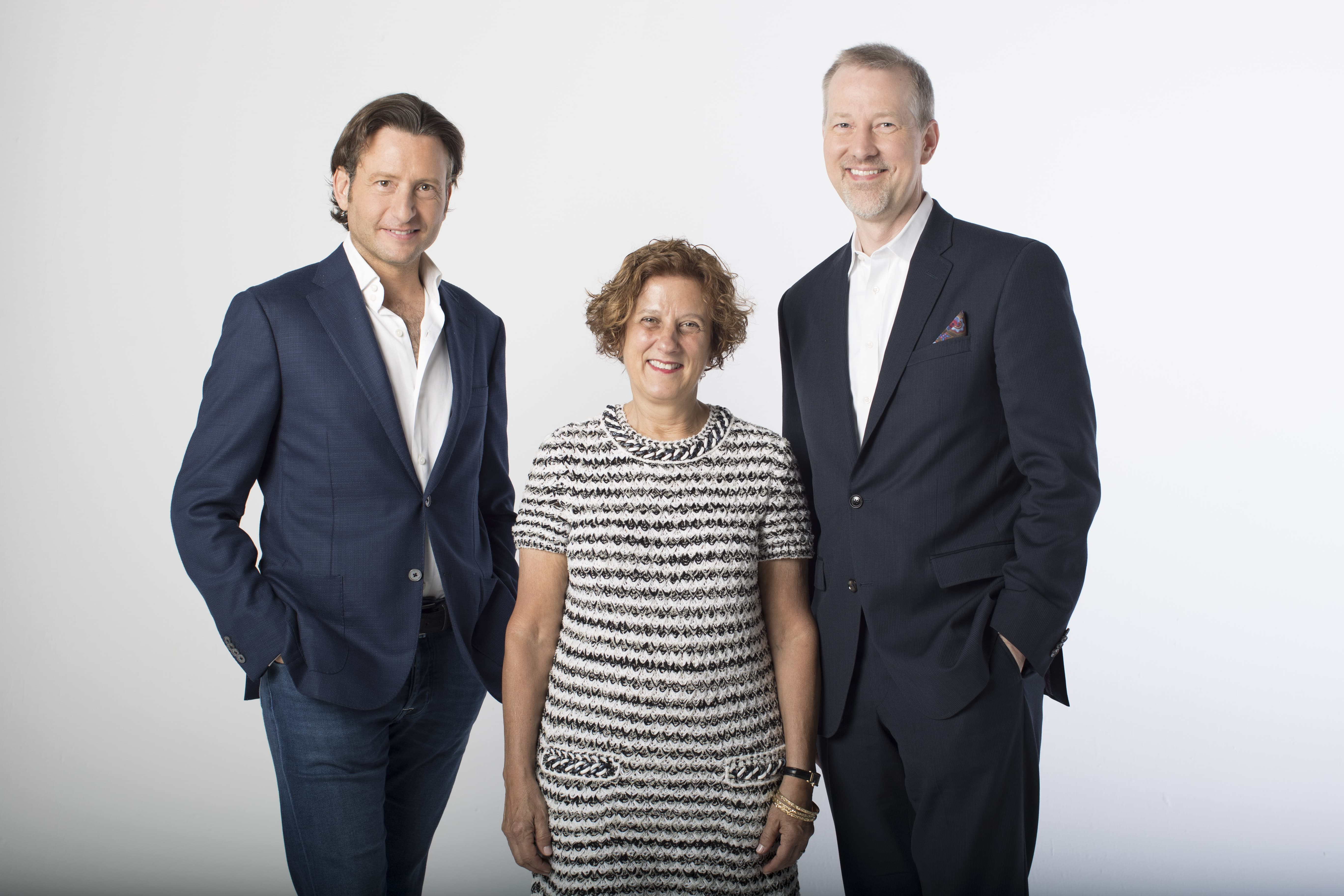 One of the guests at a small lunch I attended in Toronto last month was a quiet lady called Cathy Beck. I hardly got the chance to talk to her.

Turns out that the estate of Cathy’s parents, Tom and Mary Beck, just gave the Toronto Symphony $10 million, the biggest windfall in its history.

Cathy is president of the orchestra and part of a small team that is driving its renewal under a new music director, Gustavo Gimeno.

Toronto is wearing a great big grin this morning. This gives them the chance to challenge Montreal at the top of the orchestra tree. 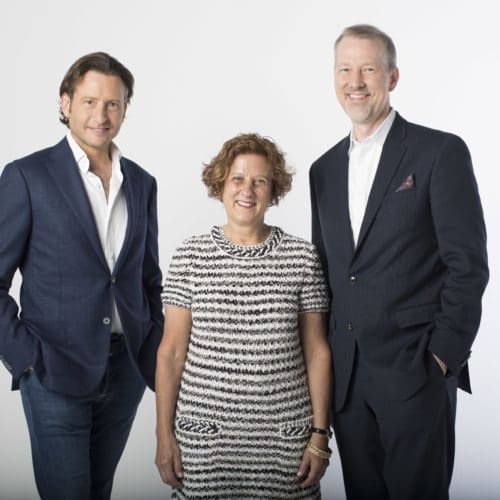 TORONTO, OCTOBER 10, 2019, 8:15PM ET—Matthew Loden, CEO of theToronto Symphony Orchestra (TSO), tonight announced to a packed auditorium at Roy Thomson Hall a gift of $10 million from the estate of long-standing supporters and patrons Tom and Mary Beck. The gift is the largest single donation in the Orchestra’s history. This donation brings the lifetime giving of the Beck family to the TSO to over $20 million.

This historic $10-million gift from the Estate of H. Thomas and Mary Beck has an impact that is immediate and lasting. In accordance with the wishes of the family, the gift has been directed toward the support of key artistic initiatives over the coming years, as well as important financial objectives including the reduction of the accumulated deficit and growing the Toronto Symphony Foundation endowment.

“My profound thanks to the Beck family on behalf of the entire TSO community. The gift from the Estate of H. Thomas and Mary Beck is the
culmination of a lifetime of generosity, and represents an incredible legacy for all of us at the TSO to steward—we are deeply grateful. The Becks’ support ensures continued bold artistic programming in the coming seasons, and will reinforce investments in education, community engagement, and audience development, which are all vital to the mission of the TSO,” says Matthew Loden, CEO.

“Tom and Mary Beck were the kind of friends and supporters that every arts organization dreams of,” says Sir Andrew Davis, the TSO’s Interim Artistic Director. “They loved the music of the Toronto Symphony passionately and believed that what it gave and continues to give to Toronto and the world is no mere luxury but rather a vital part of the fabric of life.”

In addition to their generous donations over the years, the Becks showed their love of the symphony with their time and energy. Tom, who passed away in 2015, sat on the Board of Directors for 22 years, and served as Chair in the early 80s. Mary, who passed away last year, was a constant and supportive presence, beloved by the musicians. Both Tom and Mary welcomed TSO musicians into their lives with warmth and grace. The family legacy lives on through their children Anthony, Liddy, and Cathy. Currently Chair of the TSO Board, Cathy Beck has served as a Director since 2015.

Just in: Jonas Kaufmann is taking a month out, and more »