This was Yuja’s breakthrough

In June 2008 I was in Paris to replace pianist Murray Perahia. After the concert, my acquaintance took me to Claudio Abbado´s birthday. He introduced me to Abbado and asked if Abbado wanted to listen to a fresh CD from a talented young pianist. Abbado said, ´We may listen to it now for five minutes.´ He, however, listened to the whole track , which was Liszt’s B minor Sonata, until the end (32 minutes). After that, Abbado said, ´I want to invite her to play at the opening ceremony of my Lucerne Music Festival.´ Yuja then played Prokofiev´s 3rd Piano Concerto with Abbado at the Lucerne Music Festival in August 2009. 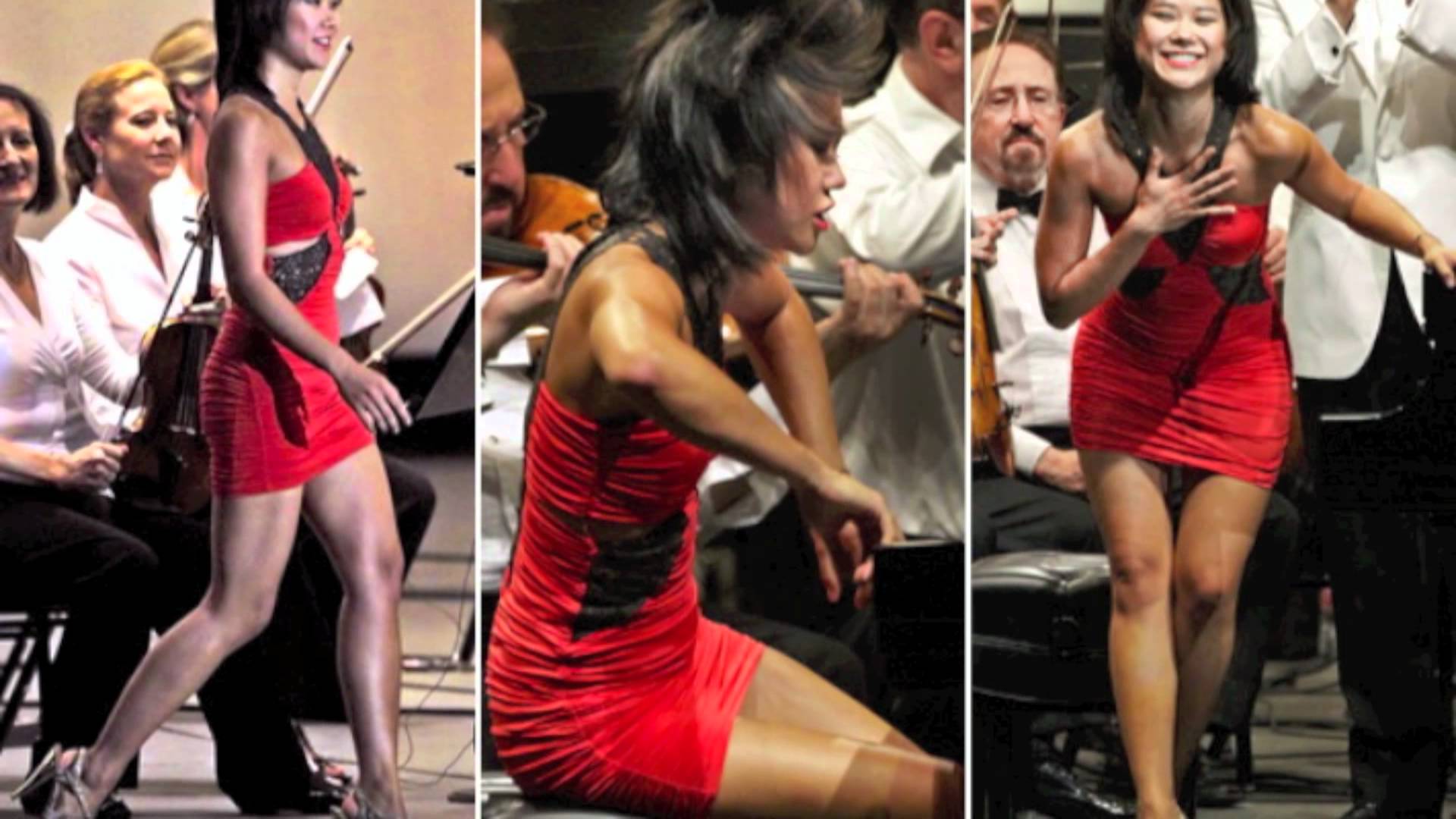