The ‘infectious spontaneity’ of a musical sex criminal

The Festschrift in honour of Siegfried Mauser is out today.

Mauser is on his way to jail for sexual offences against staff members and job applicants at the Munich Academy of Music.

The volume of tributes, published by Verlag Koenigshausen & Neumann under the editorship of eminent scholars and composers, acclaims ‘the infectious spontaneity and inspiring vitality which have earned him some criticism…(die ansteckende Spontanität und begeisternde Vitalität haben ihm manche Kritik eingetragen‘.

Not to mention his ‘world-embracing Eros.’

Have they taken leave of their senses?

Mauser, the highest court in the land has decided, was a perpetual groper who took physical advantage of women under his power. 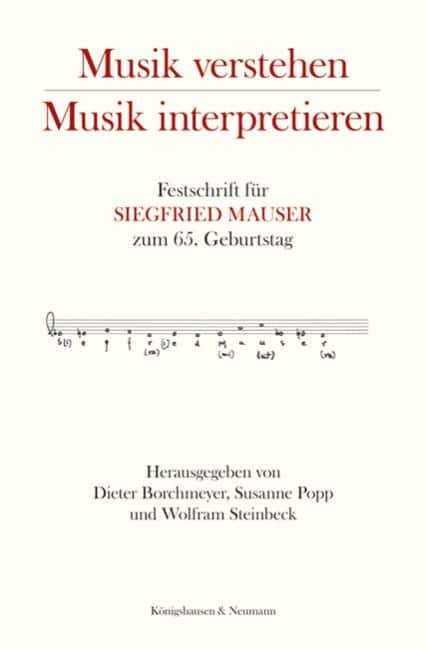