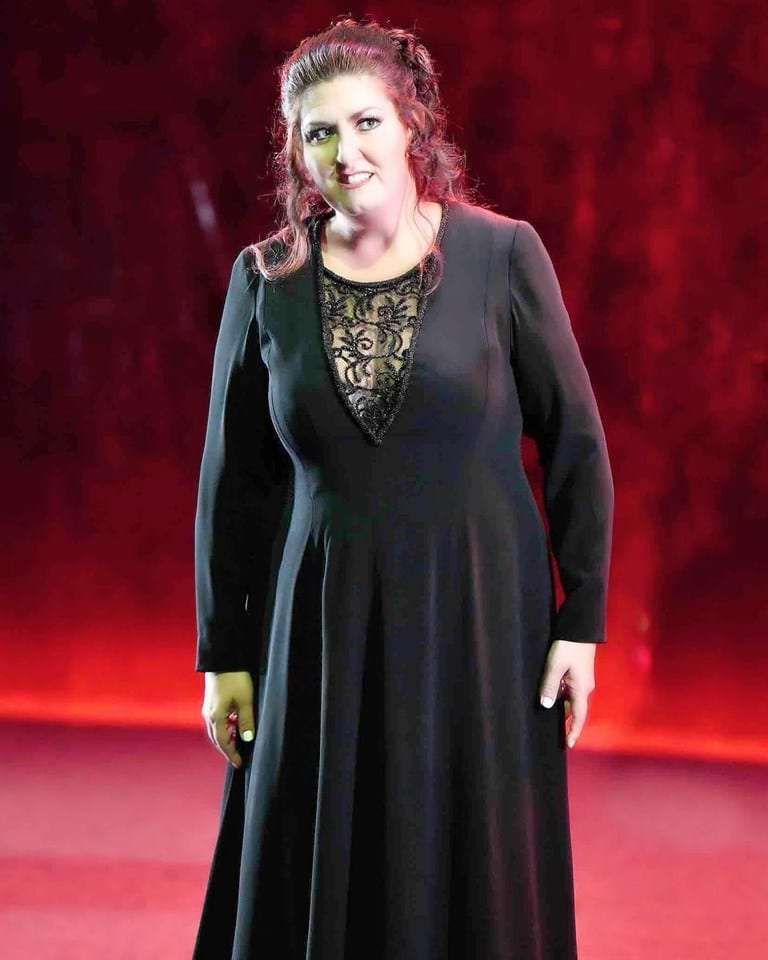 So how was Anna Netrebko’s stand-in?

One of our New York readers was delighted to buy a cut-price ticket to the Met’s much-deputised Verdi Macbeth, only to discover that he had bought for the night Anna Netrebko was being replaced by Anna Pirozzi.

Well, one Anna’s as good as the next, right?

Here’s what he reports:

Anna P matched Anna N with a depth and warmth that belted above and beyond any other soprano singing at the Met in recent history. Of course Netrebko is unsurpassed in her amazing ability to cut through everyone else in terms of delivering a clear and direct line of acting and drama that cuts through all the B.S., but this Met debutante (Pirozzi) can rise above the orchestra vocally with such skill that I haven’t heard in a while at that hall…. especially with singers making their debut as was the case tonight. Zeljko Lucic, Abdrazakov, and Polenzani all continued to shine as the Met’s star men…. but I wouldn’t be surprised if we heard more from Pirozzi in future seasons… Maybe. 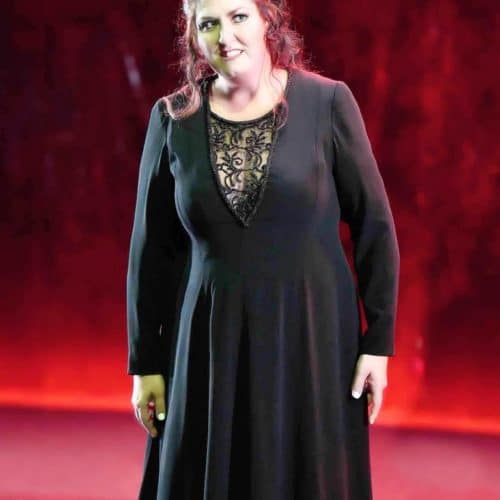 Anna P announced: ‘My day has come! Tonight at 7:30pm… kisses to everyone!’

« Yuja Wang is solo recitalist of the year

Just in: Death of an immense composer »