The English director Polly Graham has been called to the rescue of Olga Neuwirth’s new opera Orlando, opening December 8.

She replaces Karoline Gruber in what is described as ‘a consensual departure’.

Also dropping out is Fiona Shaw, the intended narrator. She has landed a film role in the US. 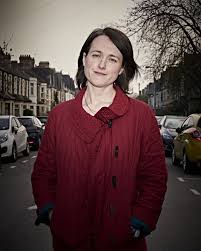